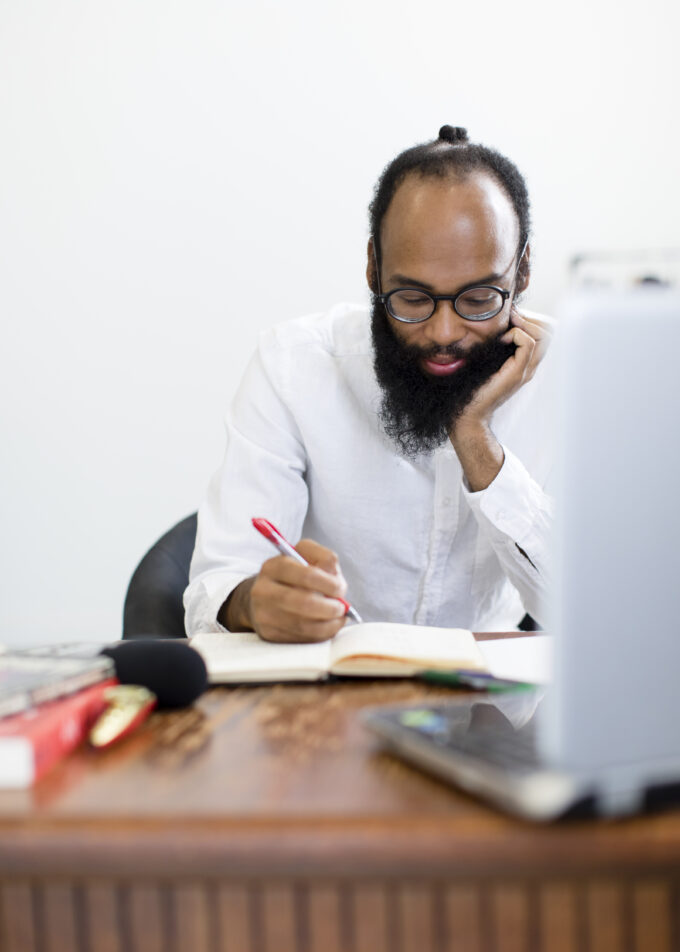 The creative output of Anthony R. Green (b. 1984; composer, performer, social justice artist) includes musical and visual creations, interpretations of original works or works in the repertoire, collaborations, educational outreach, and more. Behind all of his artistic endeavors are the ideals of equality and freedom, which manifest themselves in diverse ways in a composition, a performance, a collaboration, or social justice work.