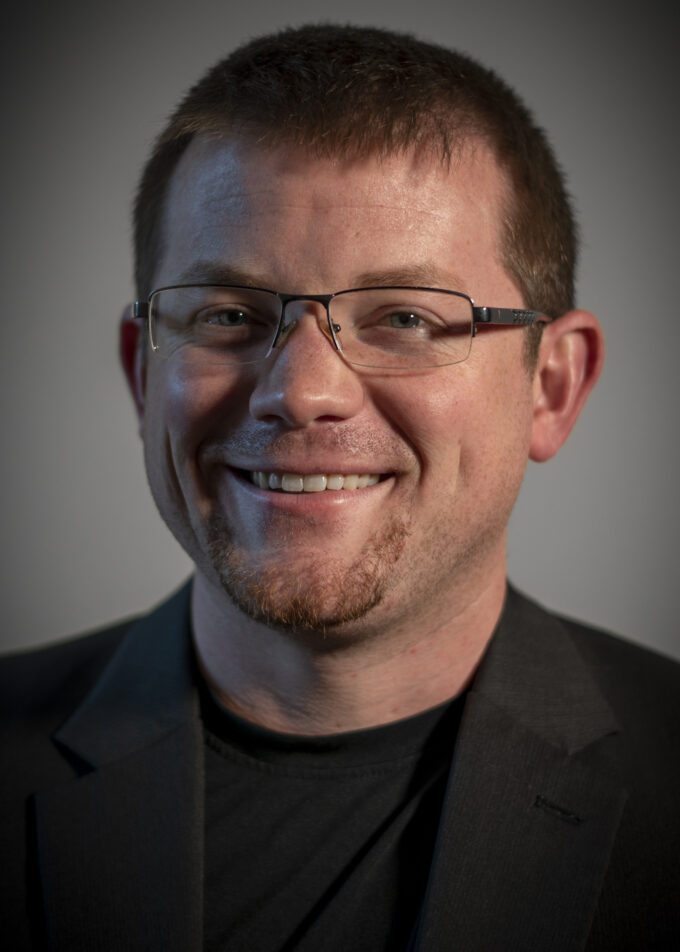 Blake Birmingham is an American euphoniumist, Composer, and Educator.
Fortunate enough to study with two of his heroes; Blake earned his Masters and Bachelors Degrees in Euphonium Performance from the University of North Texas where he studied under Dr. David Childs, and Dr. Brian Bowman, respectively.

Blake has regularly been featured as a guest soloist, and as a clinician at conferences, universities, and high schools throughout the nation. He currently resides in Broken Arrow, Oklahoma where he serves as a band director for Broken Arrow Public Schools.

Blake is the director of the North Texas Low Brass Camp, and is proud to be an Adams Artist, as well as a Brass.Lab MOMO Artist. Blake plays exclusively on the Adams E3 euphonium, and MP-M2 MOMO mouthpiece.