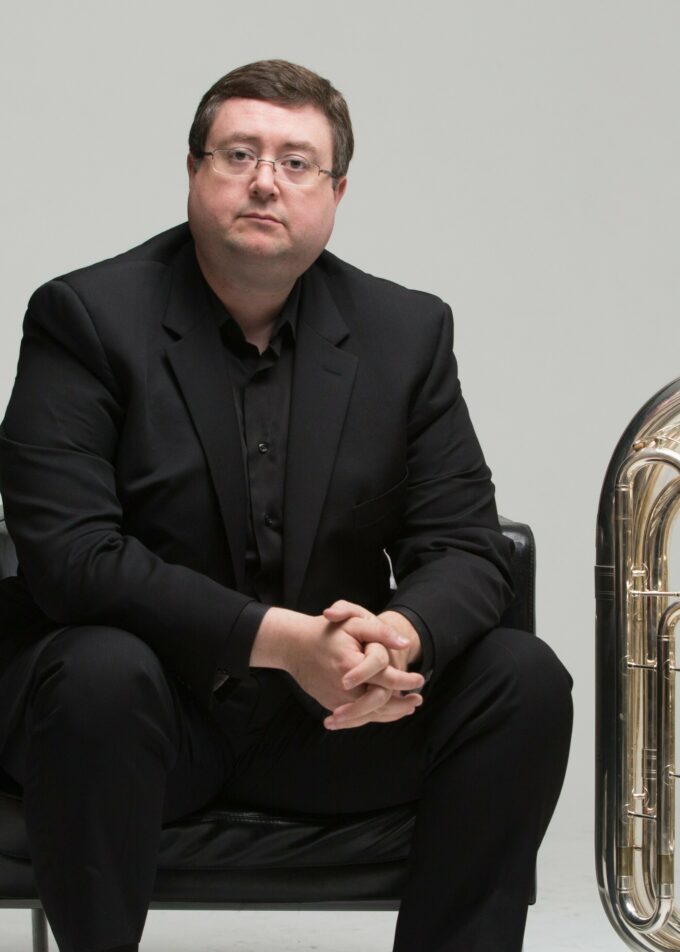 Dr. Chris Combest serves as Assistant Professor of Music at Middle Tennessee State University in Murfreesboro, TN, where he leads an active career as a performer and educator. In addition to teaching applied tuba, he conducts the MTSU euphonium-tuba ensemble, instructs brass chamber music, and performs with the MTSU Faculty Brass Quintet. Before joining the music faculty at MTSU, he served on the faculties of the University of Texas-San Antonio, Southern Illinois University, and the University of Illinois at Urbana-Champaign.

Principal Tuba with the Nashville Opera, Combest has performed with the Indianapolis Symphony, San Antonio Symphony, Lexington Philharmonic, Illinois Symphony, Chattanooga Symphony, Dallas Wind Symphony, the Tone Road Ramblers, and various artists, including film composer John Williams, the Canadian Brass, and Broadway star Audra McDonald. In addition to his studio session work in Nashville, he can be heard on broadcasts for National Public Radio, the BBC, and recordings for Sony and Disney. Some of his most recent recording credits include videogame soundtracks for Destiny 2: Witch Queen, Aliens: Fire Team Elite, and the film “13 Lives” directed by Ron Howard. MOSAIC, his latest solo recording released in late 2022, is available on iTunes and Spotify. His previous recording, Under Tennessee Skies (2020) was awarded a Silver Medal for Outstanding Achievement by the Global Music Awards (2021), and a nomination for the Roger Bobo Award for Excellence in Recording (2021) by the International Tuba Euphonium Association.

Chris Combest is a Performing Artist and Clinician for Melton Meinl Weston and B&S instruments.