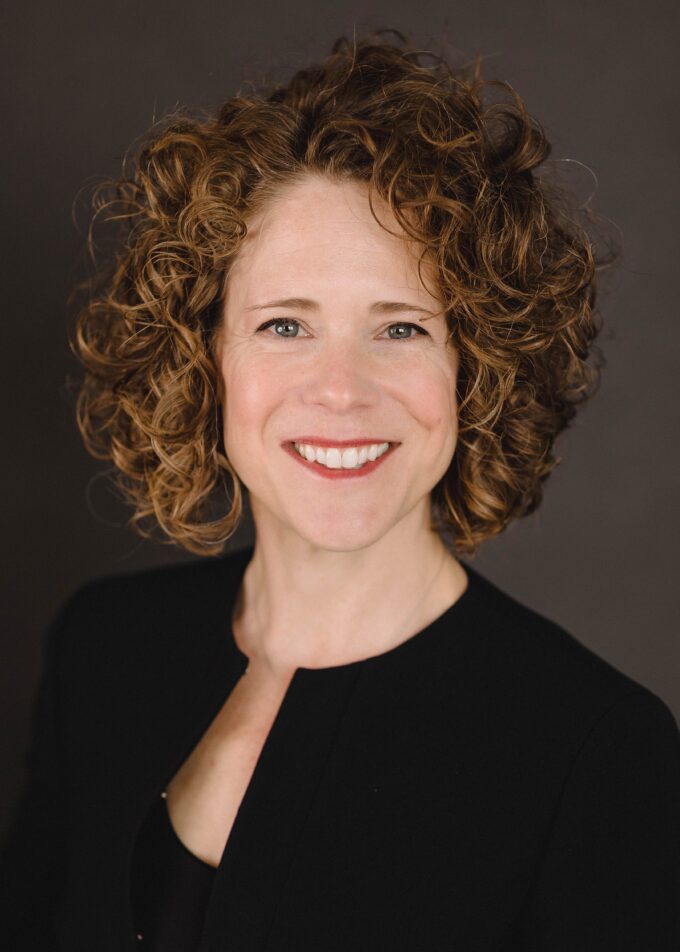 Threinen consistently works with composers, arrangers, and performing artists of varied disciplines. Residencies and projects with composers are integral to her creative work. Threinen is published in multiple volumes of the GIA Teaching Music Through Performance in Band book series, where she has been recognized as a strong scholarly contributor. She is active, across the nation and abroad (appearances in Australia, Spain, Brazil, and Canada), as a guest conductor, clinician, and conference presenter.

A strong advocate for music education, Threinen is a proud Yamaha Master Educator and serves on the Executive Council of the Institute for Composer Diversity. In 2019, Threinen served as the conductor for the NAfME All-National Concert Band at the National Conference in Orlando, Florida. Additionally, she is an active member of these organizations: American Bandmasters Association (ABA), World Association for Symphonic Band and Ensembles (WASBE), College Band Directors National Association (CBDNA), Big Ten Band Directors Association (currently serving as President), National Band Association (NBA), National Association for Music Education (NAfME), and Pi Kappa Lambda and Kappa Kappa Psi as an honorary member.

Threinen is a native of Minnesota and is a proud alumna of the University of Minnesota-Twin Cities.