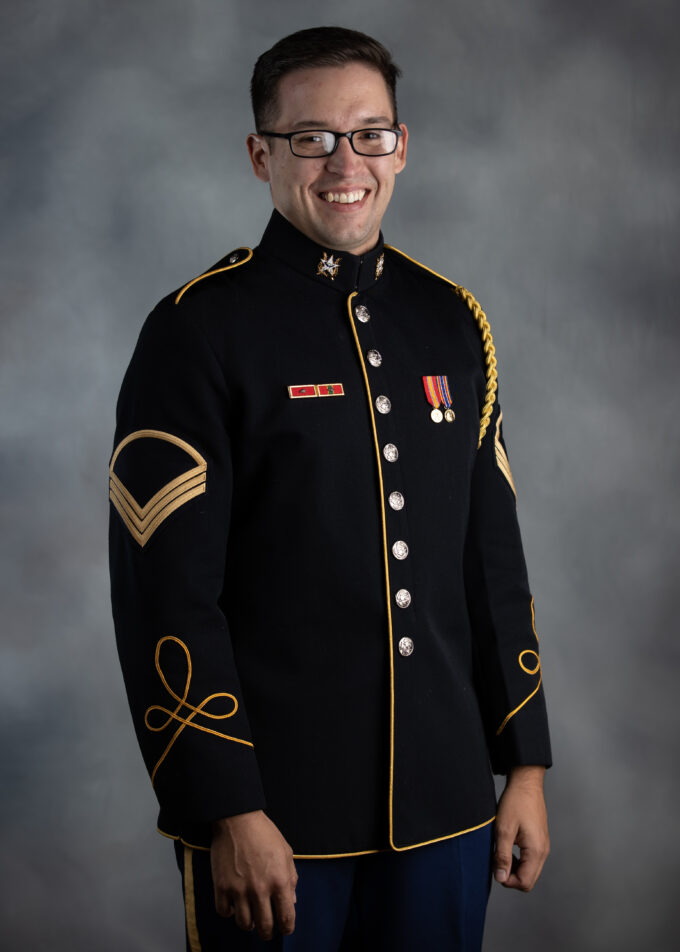 Master's Degree: U of Cincinnati College Conservatory of Music

Born in Washington D.C., Ian McEuen has garnered praise for his “focused, warm and consistently clear tenor,” and “vivid characterizations,” in both operatic and theatrical productions. Most recently, Ian portrayed the Narrator in InSeries’ immersive production of Berlioz’ L’enfance du Christ. Previously, he was seen as Magician Nika Magadoff in the Consul with Baltimore Concert Opera. In the fall of 2019, he returned to regional Tony award-winning Signature Theatre to open their 30th anniversary season, appearing as Giuseppe Zangara in Assassins. Earlier, as one of their Filene Artists, Ian made his Wolf Trap Opera debut in one of his signature roles, the Tanzmeister in Ariadne auf Naxos. In the 2018/19 season, Ian appeared as Remendado in Carmen for his Annapolis Opera debut and Lt. Torasso in Sondheim’s Passion for his debut with Signature Theatre. He has been seen as Tobias in Sweeney Todd with Atlanta Opera, Baltimore Concert Opera, and New Orleans Opera. With Washington National Opera, he has portrayed the Hippo/Holy Man/Dog in the world premiere of The Lion, Unicorn, and Me, Eland in Lost in the Stars, and Goro in Madame Butterfly. Beyond performing in opera and musical theatre productions, Ian is a regular member of the critically acclaimed Opera Improv series with UrbanArias.