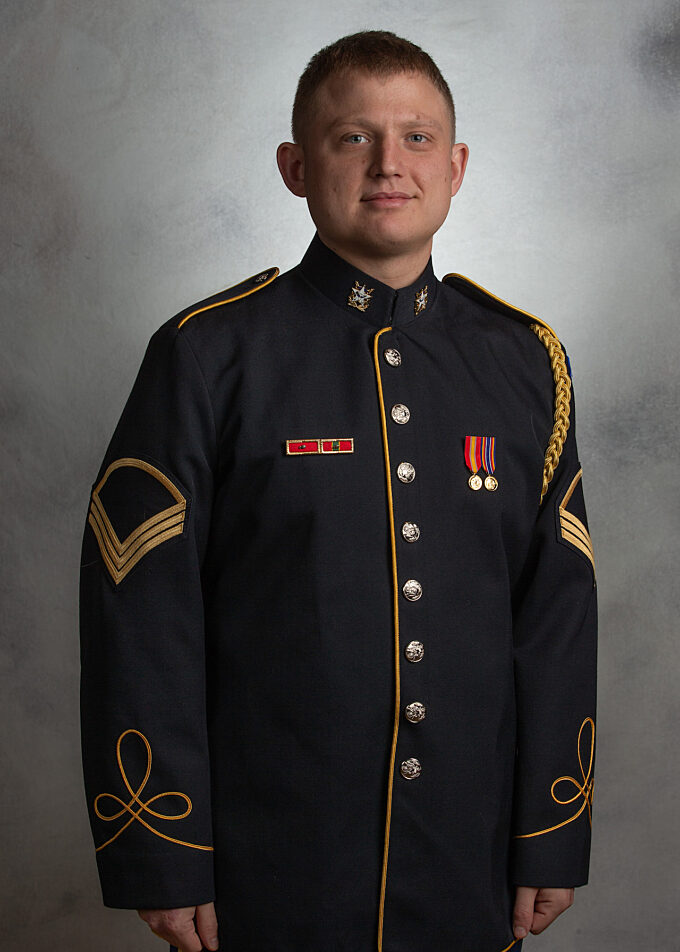 SSG Collins is a Philly-Bred, Washington D.C. based pianist and organist. Collins received his bachelor's and master's degrees from Temple University, where he had the privilege of studying with masters such as Terell Stafford, Bruce Barth, Dick Oatts, Elio Villafranca and many more. Collins regularly performs between his hometown of Philadelphia and Washington D.C. In his travels, Collins has played with the likes of Steve Wilson, Victor Lewis, Rodney Green, Eddie Daniels, Ben Allison, David Wong, and Scott Tixier. Collins takes joy in performing a versatile array of jazz styles, from 1940s swing to the modern jazz of today.