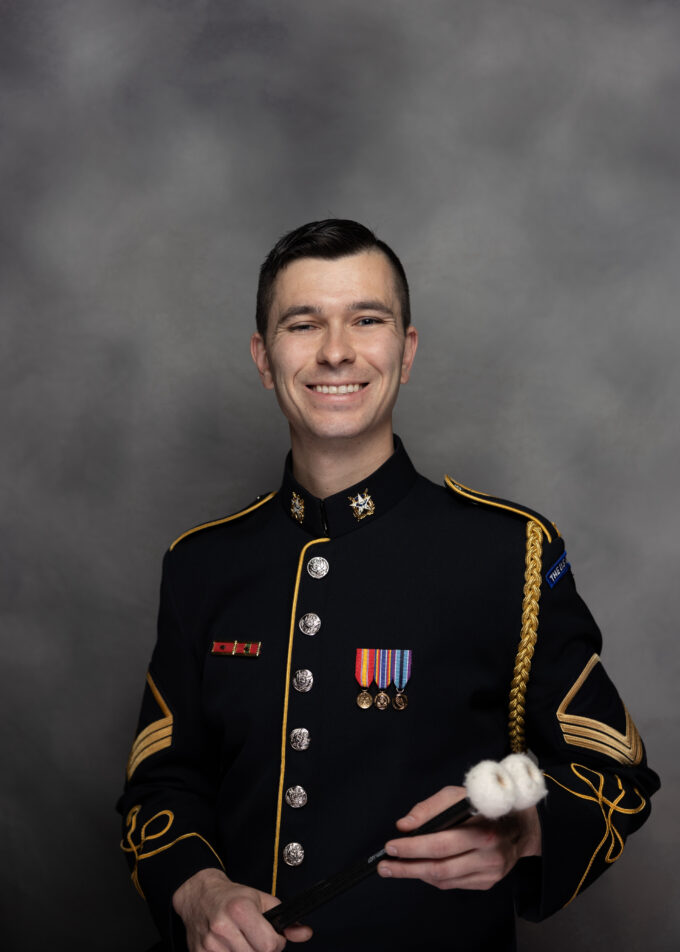 Milke grew up in Wamego, Kansas, and went on to receive his Bachelor of Music degree from Indiana University Jacobs School of Music where he received numerous accolades including IU’s Performers Certificate. After graduation, Milke went on to receive a Master of Music degree from Duquesne University, after which he attended the San Francisco Conservatory of Music for post graduate studies. In addition to his formal education, Milke also attended the National Orchestra Institute and was a fellow at the Aspen Music School.