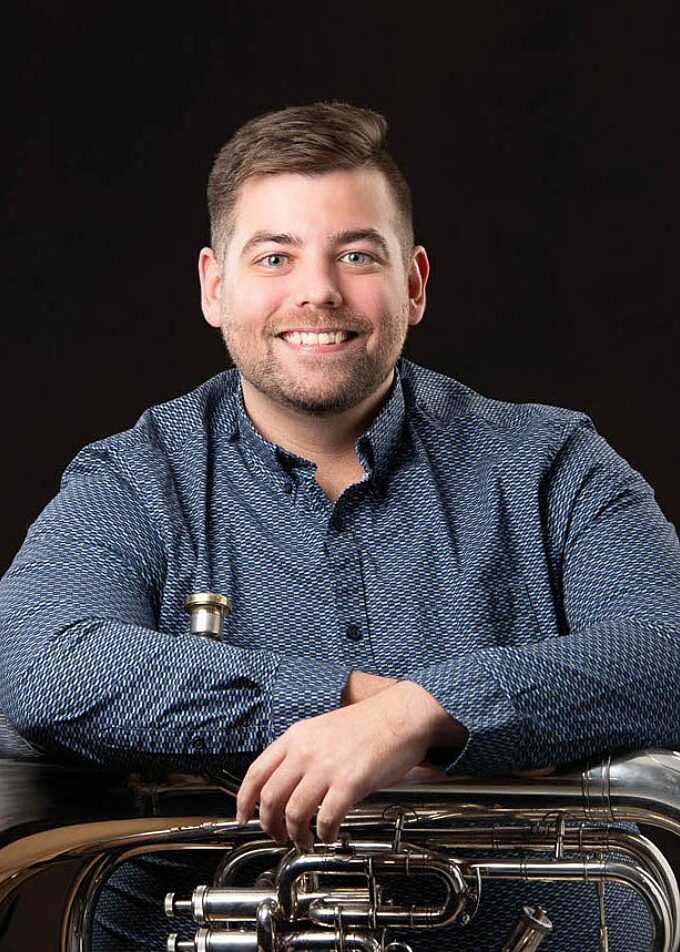 Kevin Fenske is a music educator, performer, and entrepreneur based in Ann Arbor, MI. He is currently the Adjunct Professor of Brass at Adrian College and is pursuing a Doctor of Musical Arts (DMA) degree at the University of Michigan where he is a graduate student instructor. Kevin founded and serves as Director of the Texas Low Brass Academy, a summer music camp and educational series for young low brass musicians centered around the exposure to low brass chamber music, artistic development, and world-class musical instruction located in Houston, TX.

An advocate for new music, Kevin has commissioned or premiered works by Kevin Day, Drew Bonner, Fernando Deddos, Benjamin Horne, Jose Flores, Ian Lester, and Aaron Perrine. He received a Bachelor of Music degree in music education from the University of Houston and a Master of Music degree in euphonium performance from the University of Texas at Austin. His primary teachers include Danny Vinson, Charles Villarrubia, and David Zerkel.