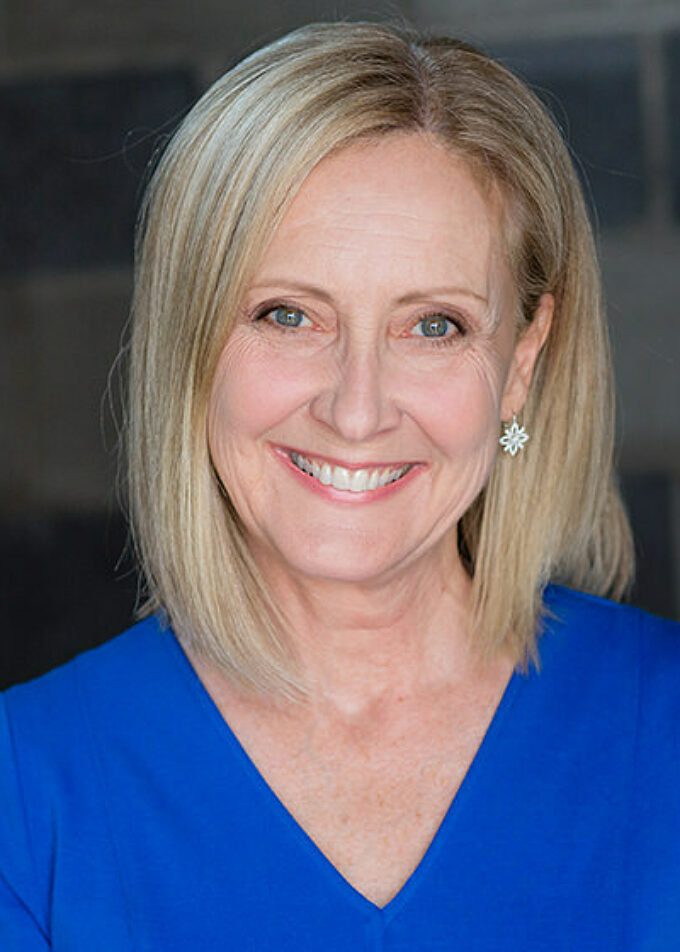 Mallory Thompson '79, '80 MMus is director of bands, professor of music, coordinator of the conducting program, and holds the John W. Beattie Chair of Music at Northwestern University. In 2003 she was named a Charles Deering McCormick Professor of Teaching Excellence. As the third person in the university's history to hold the director of bands position, Dr. Thompson conducts the Symphonic Wind Ensemble, teaches undergraduate and graduate conducting, and administers all aspects of the band program. She has recorded five albums with the Northwestern University Symphonic Wind Ensemble on the Summit Records label.

Dr. Thompson is especially proud of her 53 graduate conducting students and the hundreds of outstanding Symphonic Wind Ensemble members with whom she has had the joy of making music at Northwestern. She treasures her relationship with the Wildcat Marching Band and is honored to preserve and grow Northwestern’s legacy.