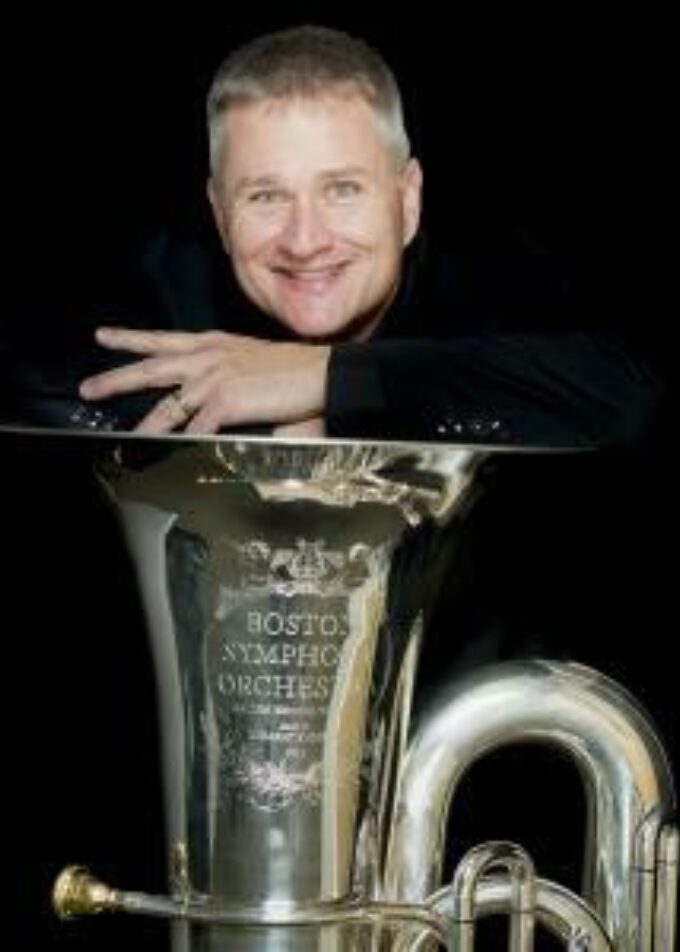 Mike Roylance is Principal Tuba with the Boston Symphony Orchestra, where he occupies the Margaret and William C. Rousseau chair. At Rollins College, in Winter Park, Fla., Roylance served on the faculty conducting the brass ensemble and directing the Pep Band. Roylance was also the professor of tuba and euphonium at the University of Central Florida. After relocating to Chicago, Roylance performed with the Chicago Symphony Orchestra, Minnesota Orchestra, and Seattle Symphony Orchestra. He also served as the principal tubist with the Civic Orchestra of Chicago for the 2001-02 season. Prior to that, Roylance spent 15 years as a freelance musician and teacher in Orlando, Fla. He performed on tuba and electric bass in a wide genre of ensembles such as orchestras, chamber groups, Dixieland bands, big bands, and Broadway shows. He was a member of Walt Disney World's "Future Corps" and principal tubist with the Walt Disney World Orchestra. Roylance was also a member of Rosie O'Grady's Dixie-Land Jazz Band. His career also includes performances in Europe and Japan. While in Japan, he performed as a soloist and taught masterclasses. His European performances have included the Classical Festival Orchestra in Vienna, Austria, and with the Sam Rivers Rivbea Jazz Orchestra in Portugal.