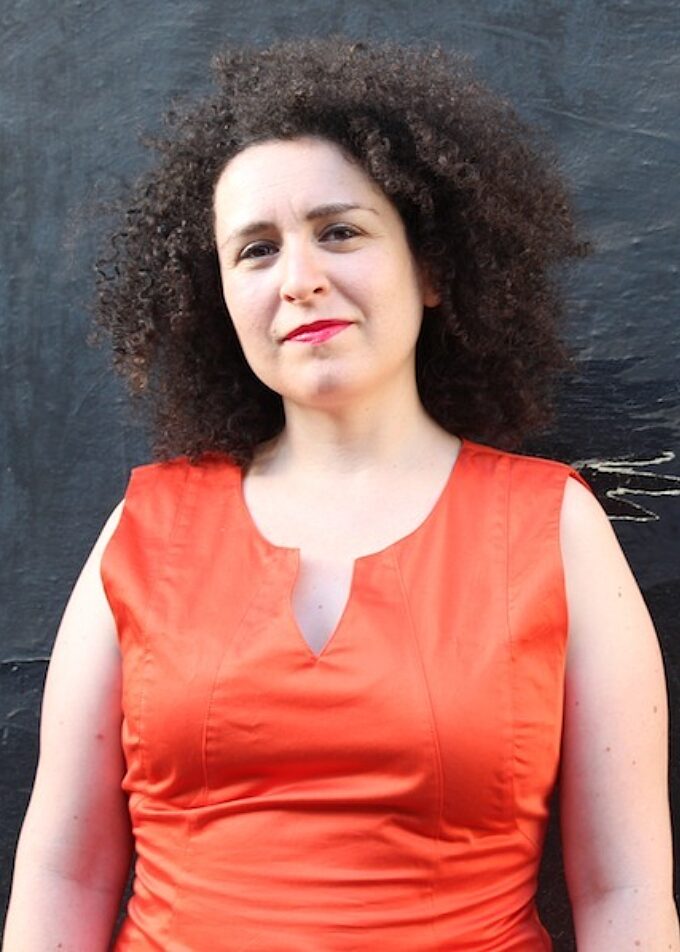 Osnat Netzer /osˈnat ˈnts/ is a composer, performer, and educator. Osnat creates her compositions collaboratively, tailoring her work to the performer’s sensibilities, physicality, and improvisational inclinations. She takes inspiration from cognitive linguistics and in dialogue with the embodied experience of physical forces, such as potential and kinetic energy, resulting in compositions rich in musical languages and connected to the fulsome pursuit of tension and relaxation.

Born in Haifa, Israel, Netzer studied composition and piano at the Jerusalem Academy of Music and Dance, where her primary composition teacher was Menachem Zur. She came to the United States in 2003 for graduate studies in composition with Robert Cuckson at Mannes School of Music and continued her studies with Lee Hyla at New England Conservatory, earning her doctorate in 2011. In 2019, she joined the faculty of DePaul University as an Assistant Professor of Composition and Musicianship.

Her opera, The Wondrous Woman Within, was described as “riotously funny” in The New York Times when its first scene was performed at New York City Opera’s VOX festival in 2012 and “challenging and fascinating” by critic Amir Kidron when it received its World Premiere in a sold-out run at Tel Aviv’s Cameri Theatre in 2015.

As a pianist and performer, she regularly plays and conducts new music by fellow composers and her own songs and compositions. Also a committed and passionate educator, Netzer teaches at DePaul School of Music and has served on the faculties of The Walden School, New England Conservatory, Longy School of Music of Bard College, and Harvard University. For more information on Osnat Netzer, please visit www.osnatnetzer.com​​​.