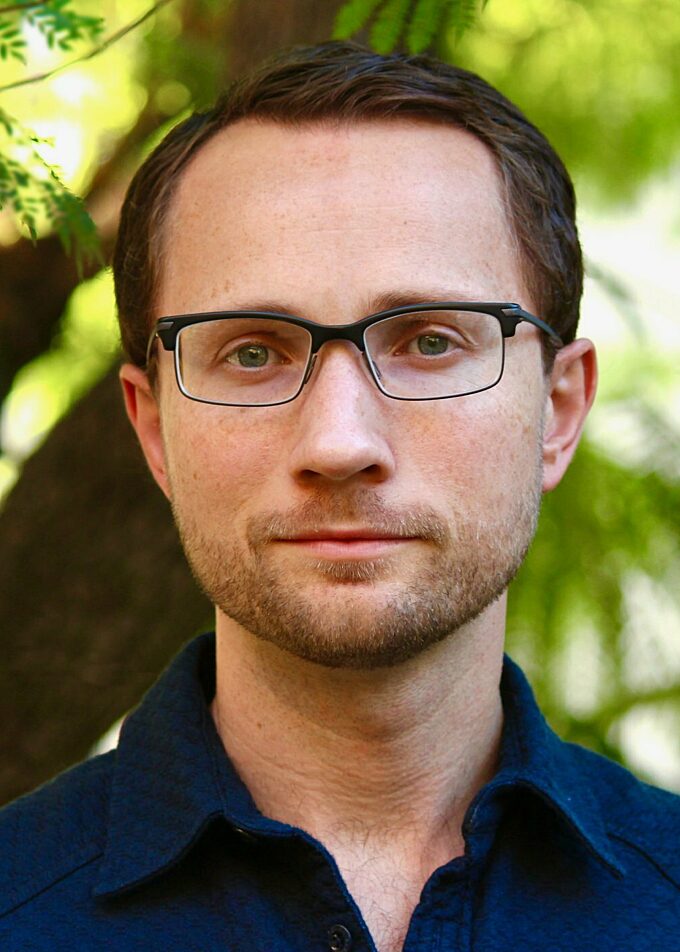 Composer and pianist Sean Friar grew up in Los Angeles, where his first musical experiences were in rock and blues piano improvisation. His music keeps in touch with the energy and communicative directness of those musical roots, now along with an expansive and exploratory classical sensibility that is “refreshingly new and solidly mature… and doesn’t take on airs, but instead takes joy in the process of discovery [and] in the continual experience of suspense and surprise that good classical music has always championed.” (Slate Magazine).

He regularly composes for ensembles within and outside traditional concert music. His output ranges from works for orchestra and chamber ensembles to a junk car percussion concerto, music for laptop orchestra, and microtonal piano duo. He has received commissions from the Los Angeles Philharmonic, Berlin Philharmonic Scharoun Ensemble, American Composers Orchestra, Alarm Will Sound, Ensemble Modern, Cabrillo Festival, New York Youth Symphony, Redlands Symphony, NOW Ensemble, the Eastman Wind Ensemble, the Curtis Institute, and Present Music. His music has been featured at festivals around the world including Aspen, Bang on a Can, Bowdoin, Cabrillo, Carlsbad, GAUDEAMUS, International Young Composers Meeting, NASA, Norfolk, Nuova Consonanza, SONIC, the Venice Biennale, and the World Saxophone Congress.

A winner of the Rome Prize, Friar has received awards from Copland House, the Fromm Foundation, the American Academy of Arts and Letters, Chamber Music America, ASCAP, Composer’s Inc., and New Music USA. His music can be found on labels including New Amsterdam Records, Innova Recordings, Vox Novus, and Crescent Phase Records. In late 2021, his album-length composition for NOW Ensemble, Before and After, was released on New Amsterdam Records.

Friar is Assistant Professor of Composition at the Lamont School of Music at the University of Denver. He also directs summer composition programs at the Idyllwild Arts Academy and the Sunset ChamberFest in California. He previously taught composition at the University of Southern California and UCLA. He holds a Ph.D. in Music Composition from Princeton University and undergraduate degrees in Music and Psychology from UCLA. His principal teachers were Paul Chihara, Paul Lansky, Steven Mackey, and Dmitri Tymoczko.