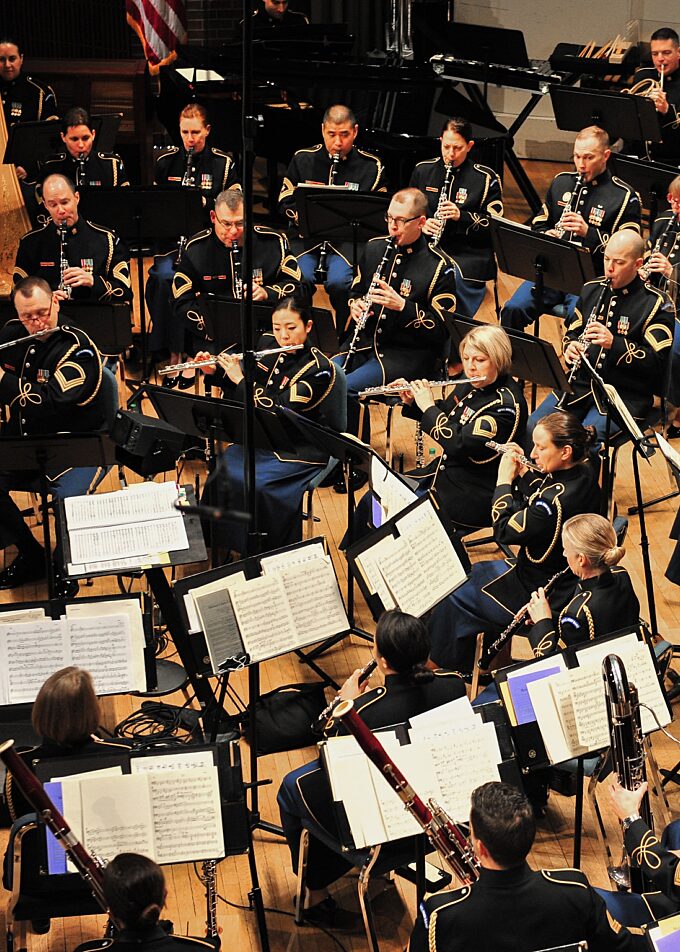 The U.S. Army Concert Band has performed in concert venues such as Lincoln Center, Carnegie Hall, the Kennedy Center, and Hollywood Bowl. The ensemble participates in ongoing educational outreach, and often appears at national and international music events.

Return to the Home Page.