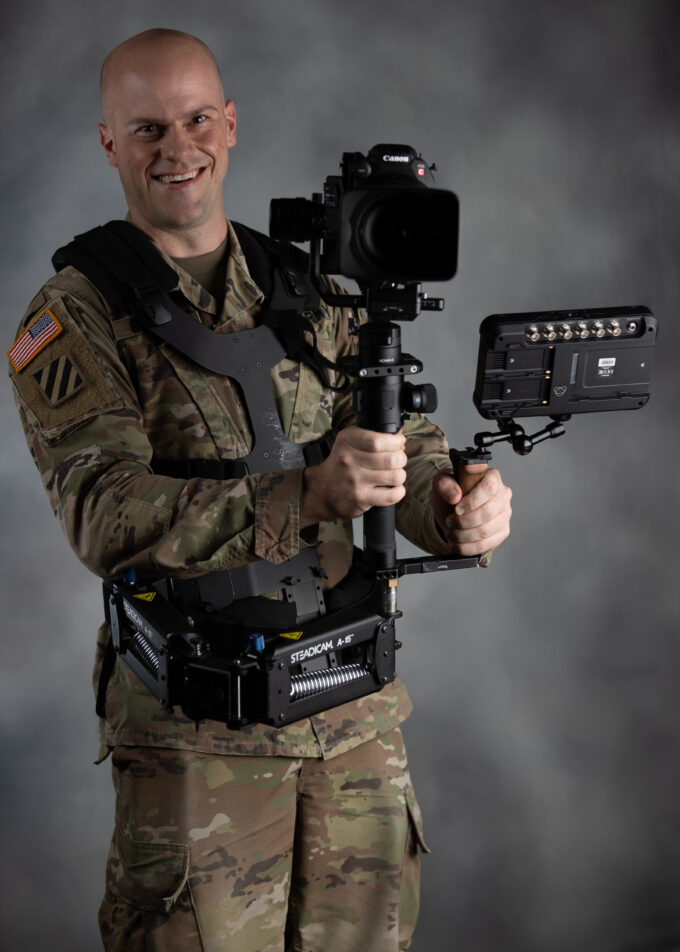 Bachelor's Degree: College of the Ozarks

SSG Todd Gerlach grew up in Branson, MO, where he learned to love fly fishing. In 2003, upon finishing high school, Gerlach enlisted in the Missouri National Guard Band as a trombonist. After three years at Oral Roberts University in Tulsa, OK, he completed the audio engineering program at the Chilicothe (OH) Recording Workshop and then transferred to College of the Ozarks back home in Branson to complete his BA in music production. Todd was soon hired as an audio engineer on the Showboat Branson Belle. After eight years in the National Guard, he decided to transfer to active duty service as a guitarist. At his first duty assignment with the 3rd Infantry Division (Fort Stewart, GA), Gerlach was deployed to Afghanistan in support of Operation Enduring Freedom. Other assignments include 25th ID in Hawaii, and 8th Army in South Korea. While there, Todd pursued his hobby as a photographer and videographer which eventually grew into a side business. Todd became known for producing high-quality videos for his unit in S. Korea. In 2020, Todd was awarded the position of media content creator for the "Pershing's Own" public affairs office. He loves all outdoor activities, especially playing ball with his German Shepherd.