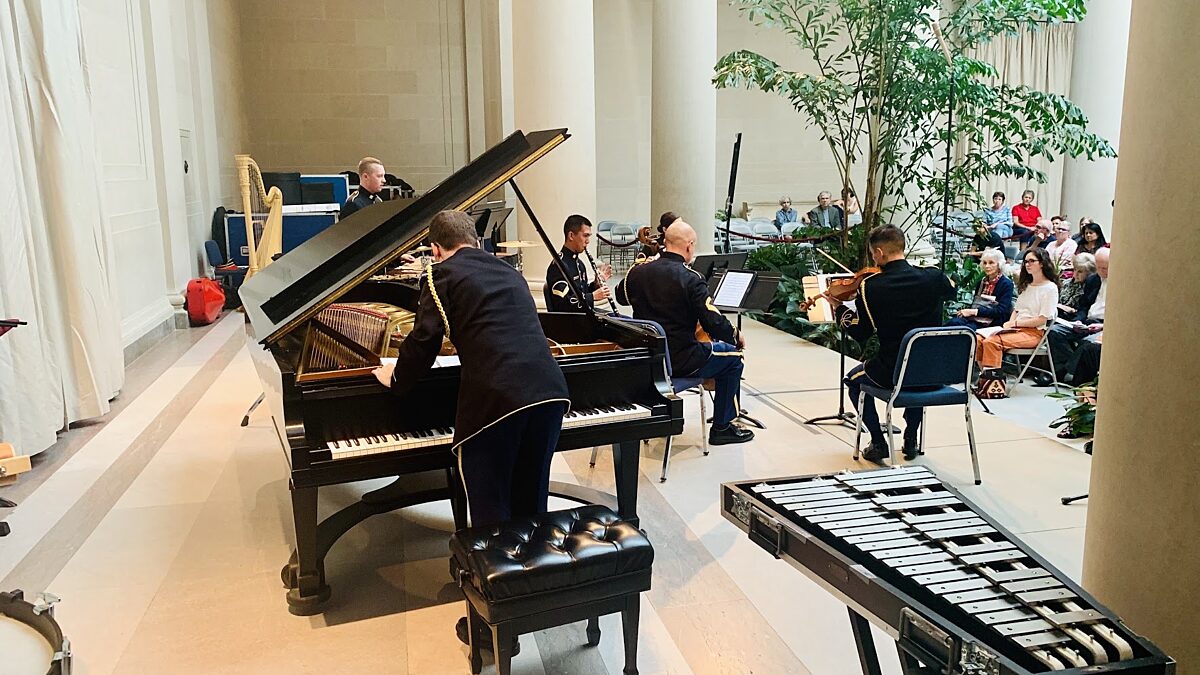 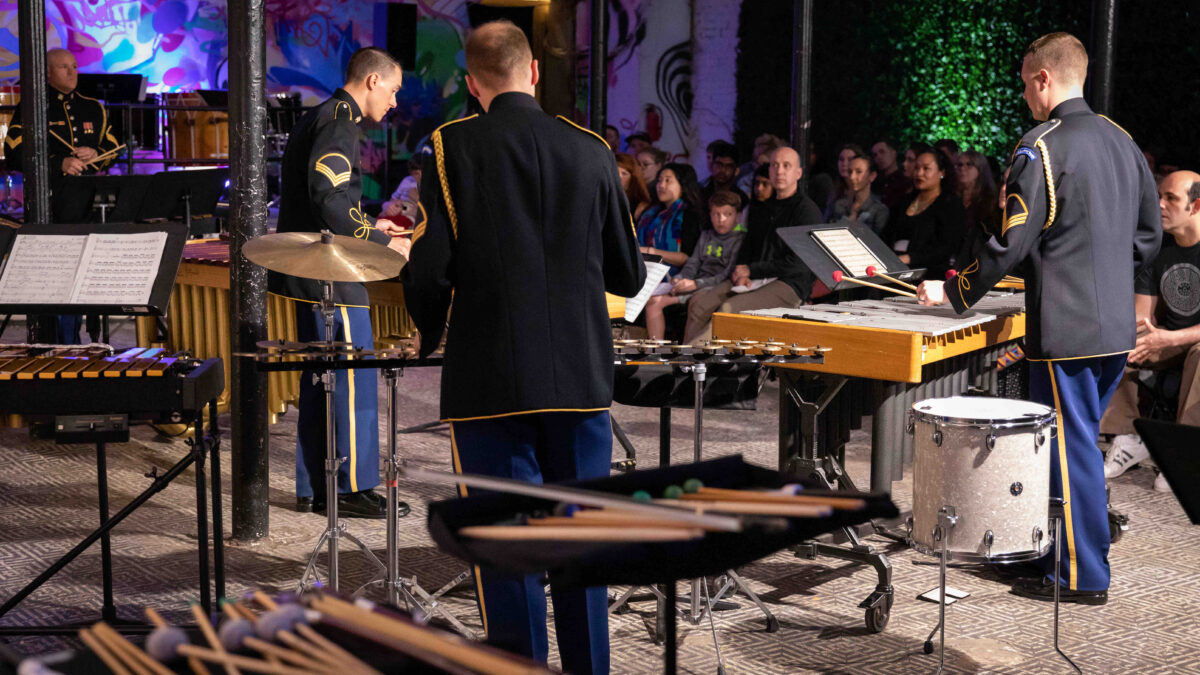 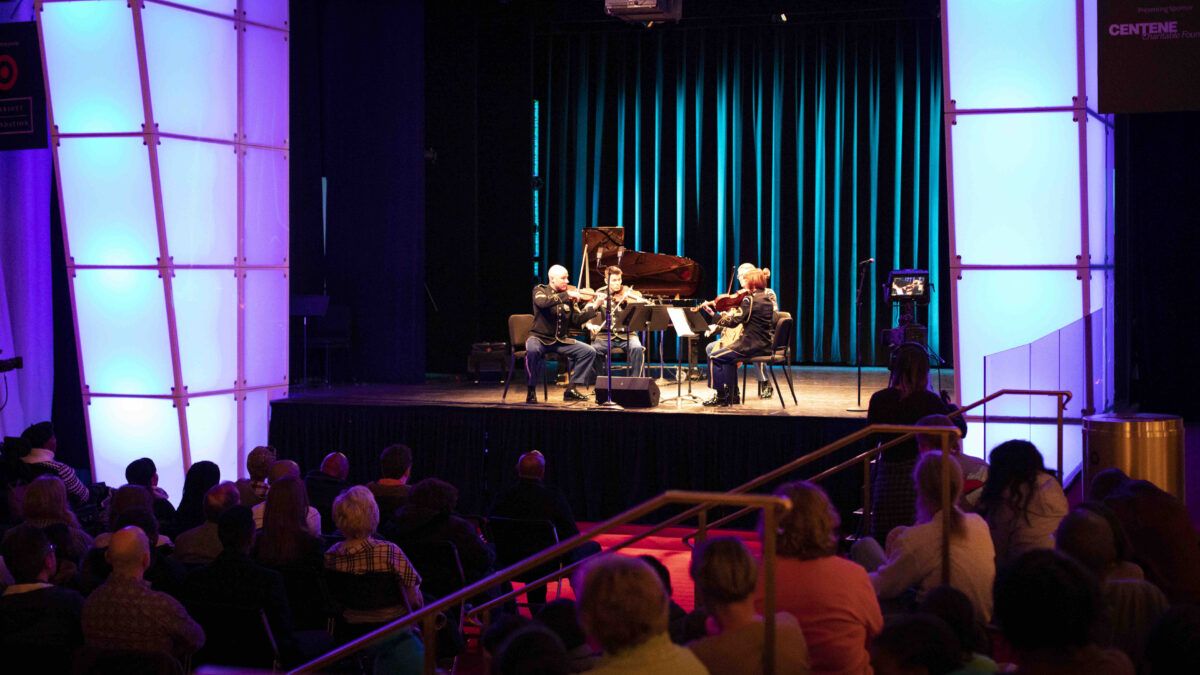 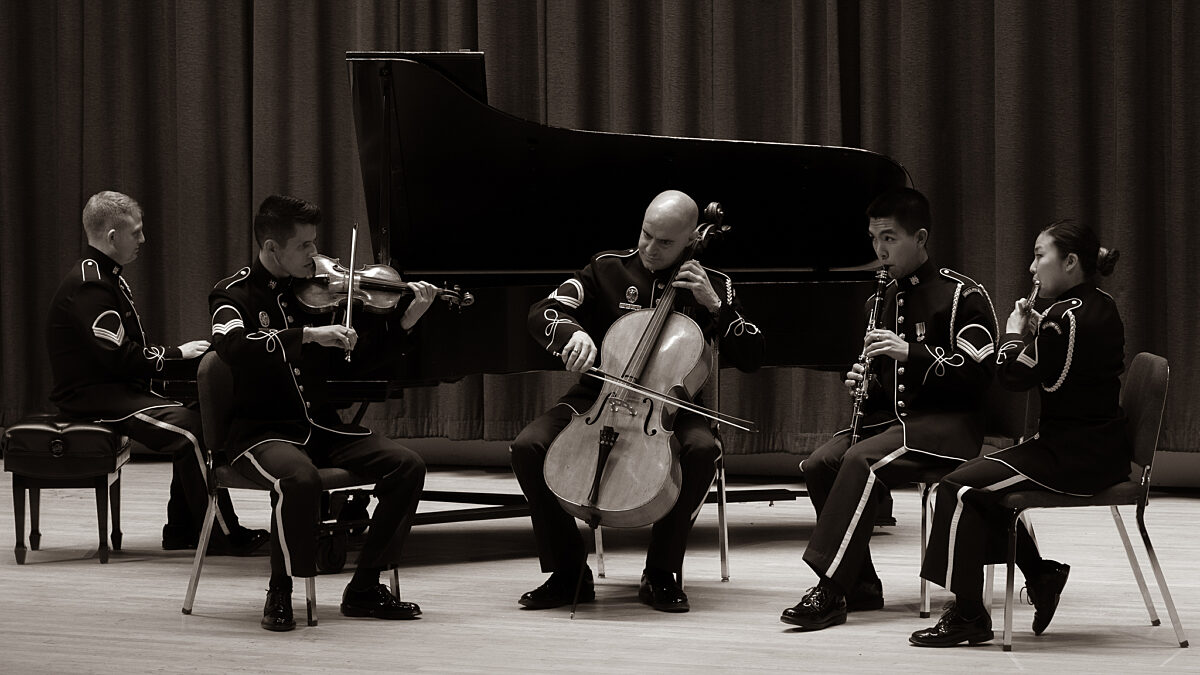 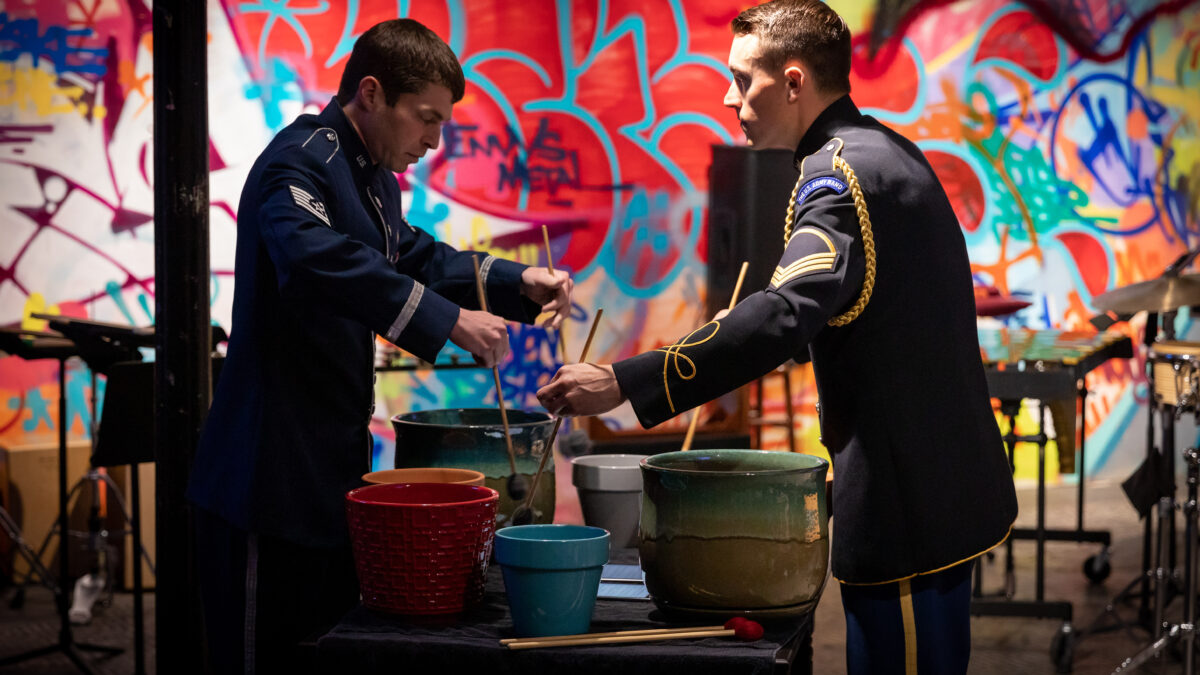 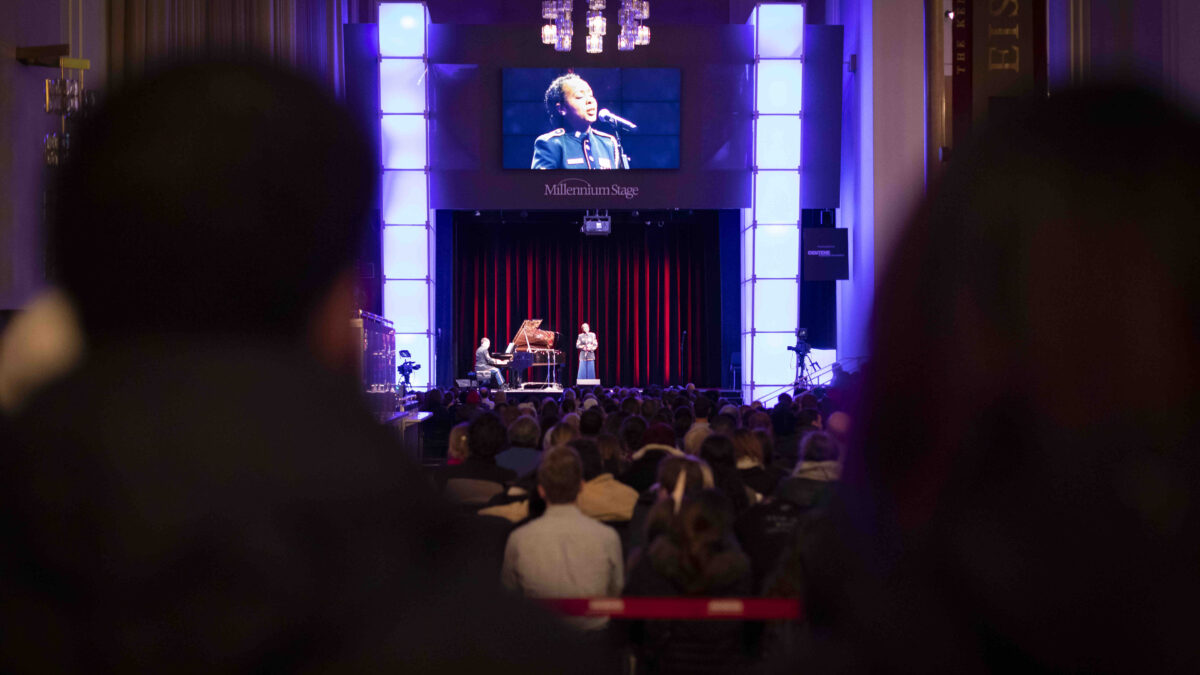 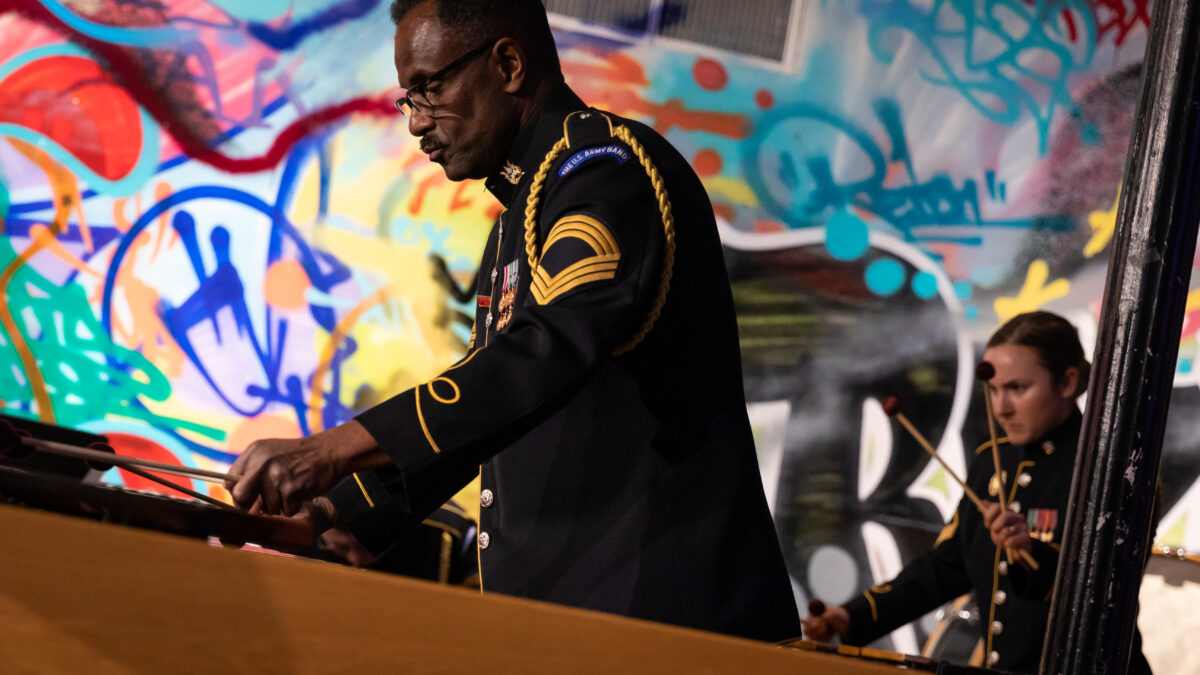 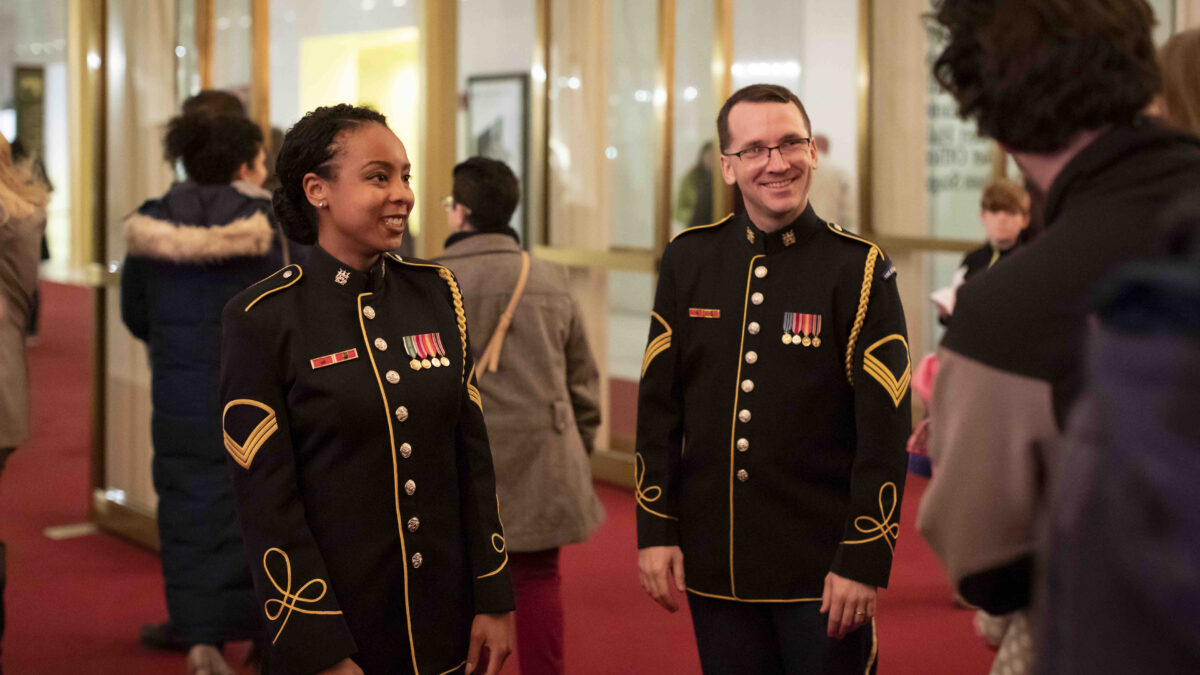 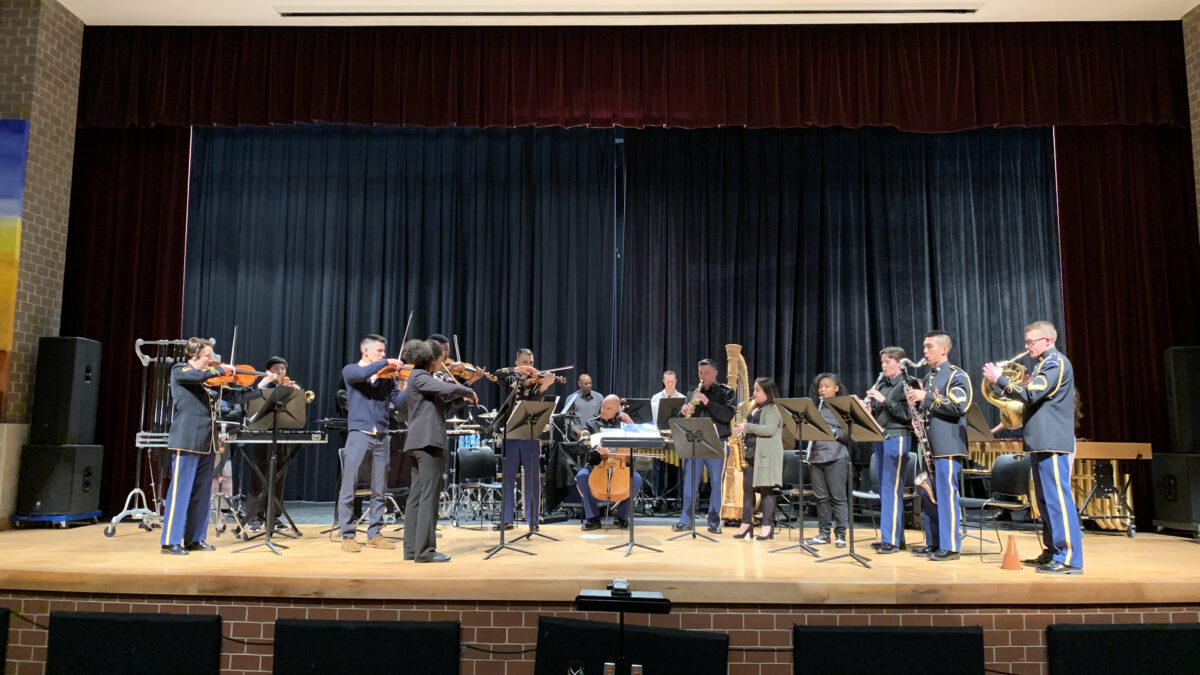 The U.S. Army Band "Pershing's Own" is not only endowed with a number of world-class large ensembles, such as a concert band, string orchestra, chorus, jazz big band, and more, but is able to program in the space between with its robust chamber music series, deploying smaller ensembles with one player on a part performing challenging repertoire at the cutting edge. The Chamber Players have performed in various configurations at the Kennedy Center's Millennium Stage, the National Gallery of Art, and various venues around the MD/VA/DC arts community.