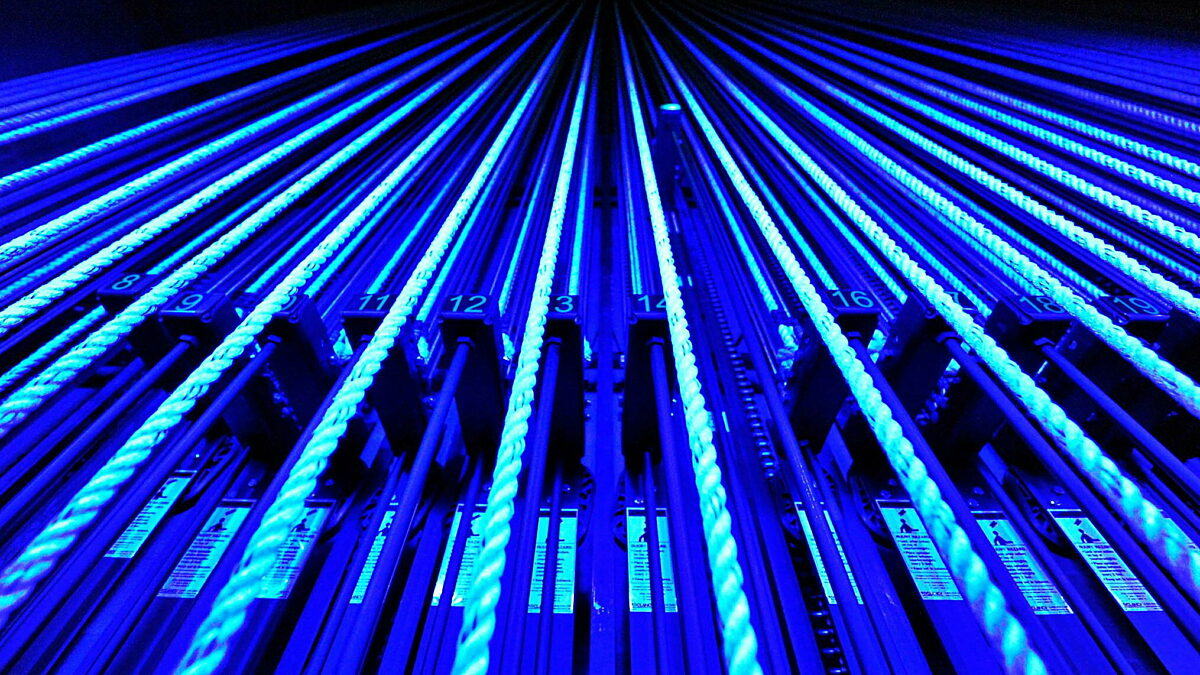 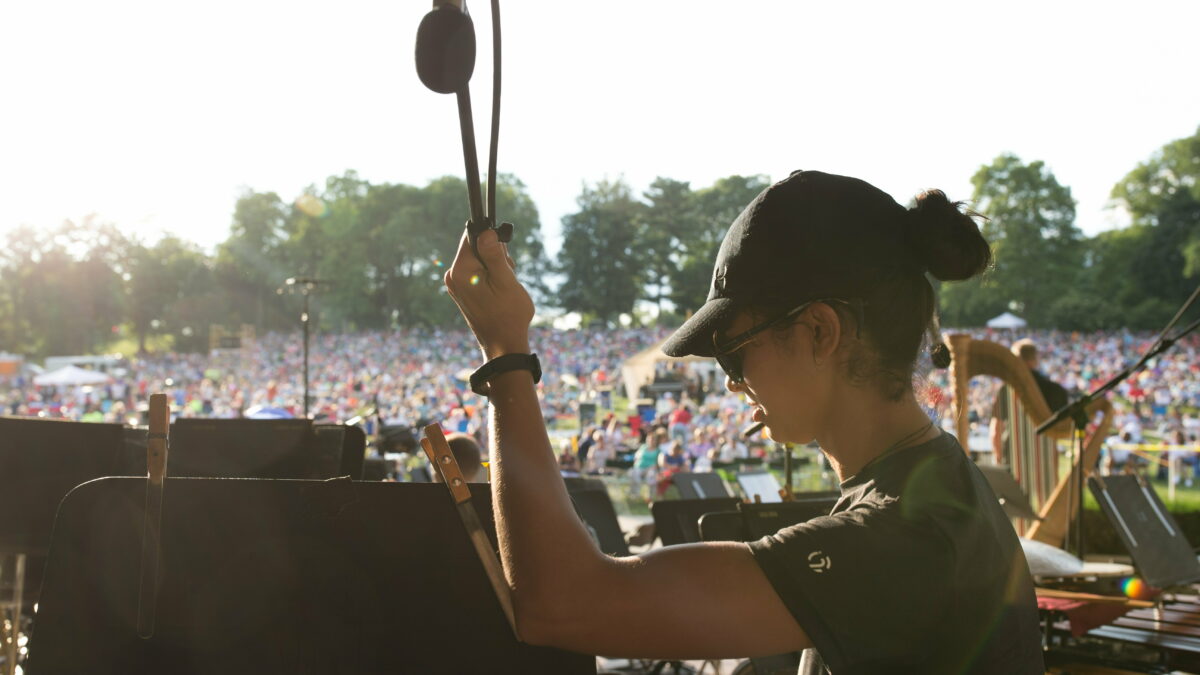 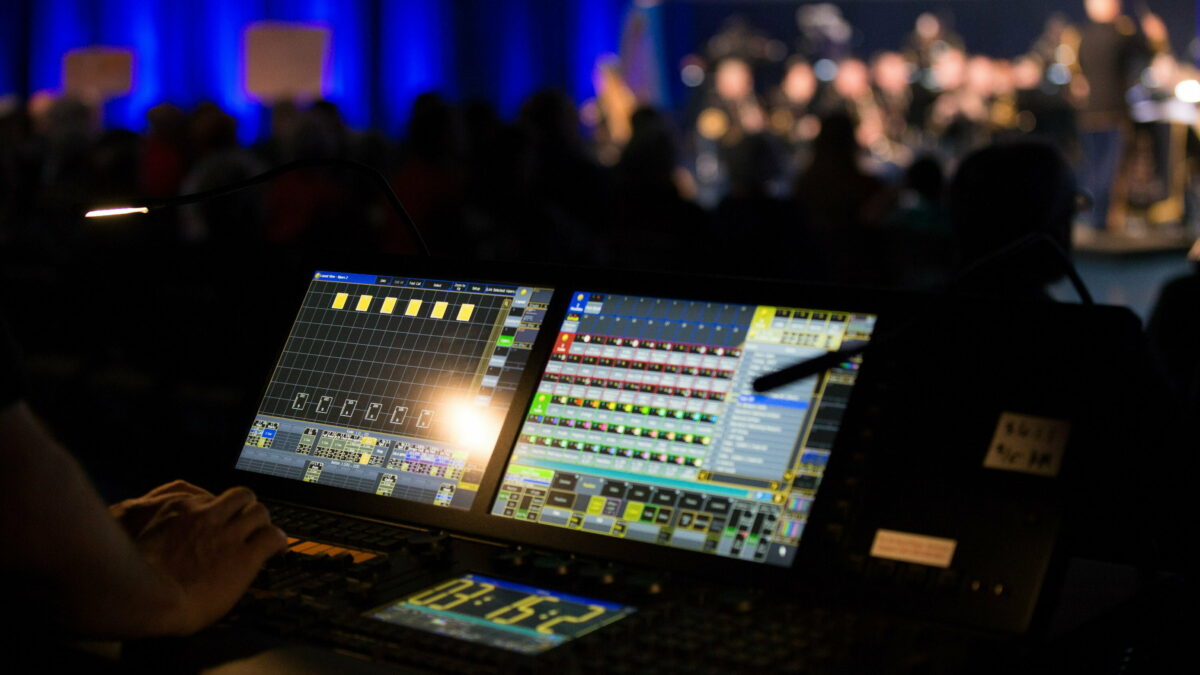 These highly trained professionals support all aspects of The U.S. Army Band "Pershing's Own" day in and day out.