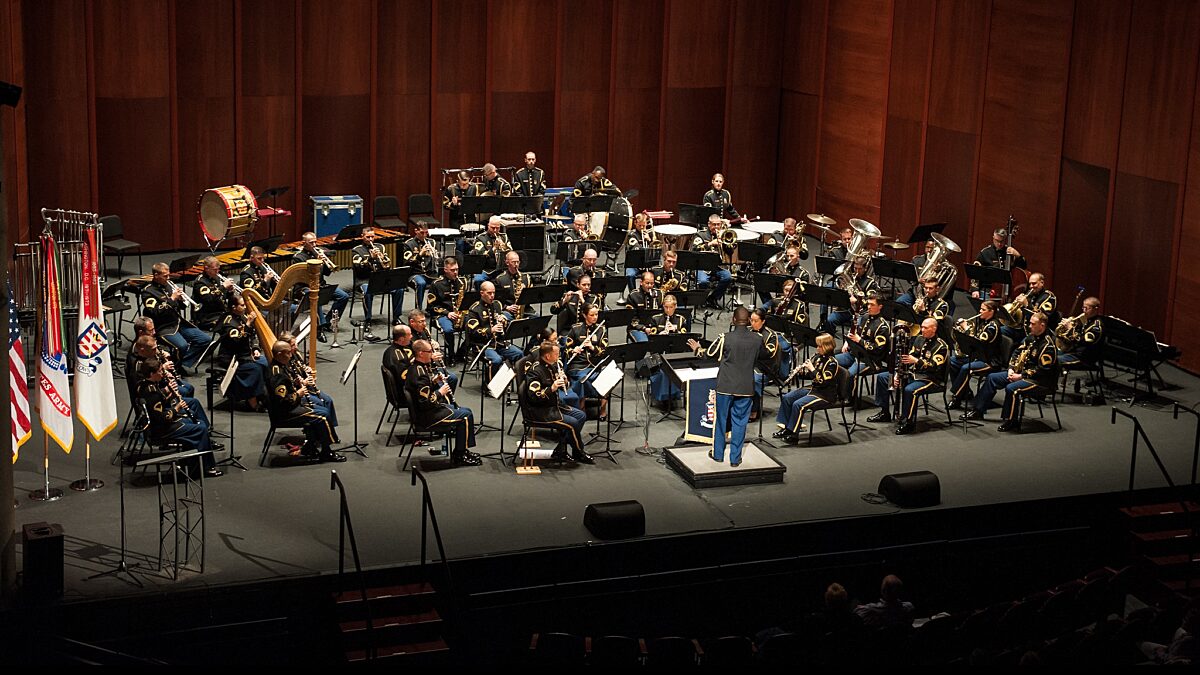 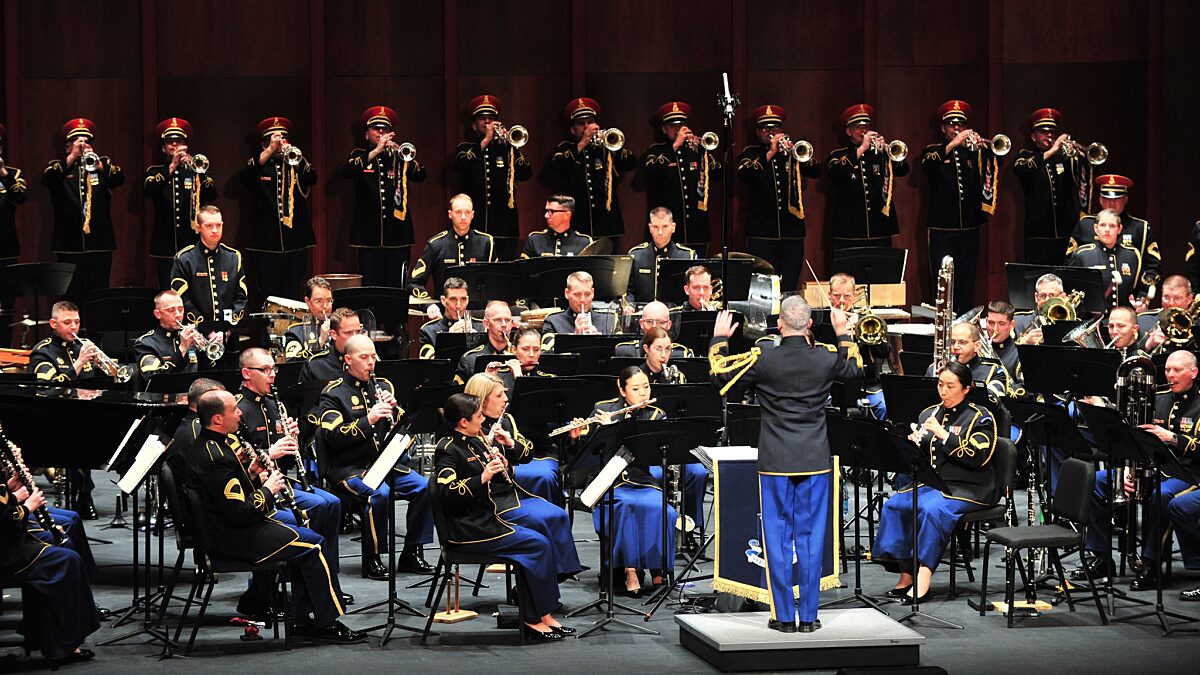 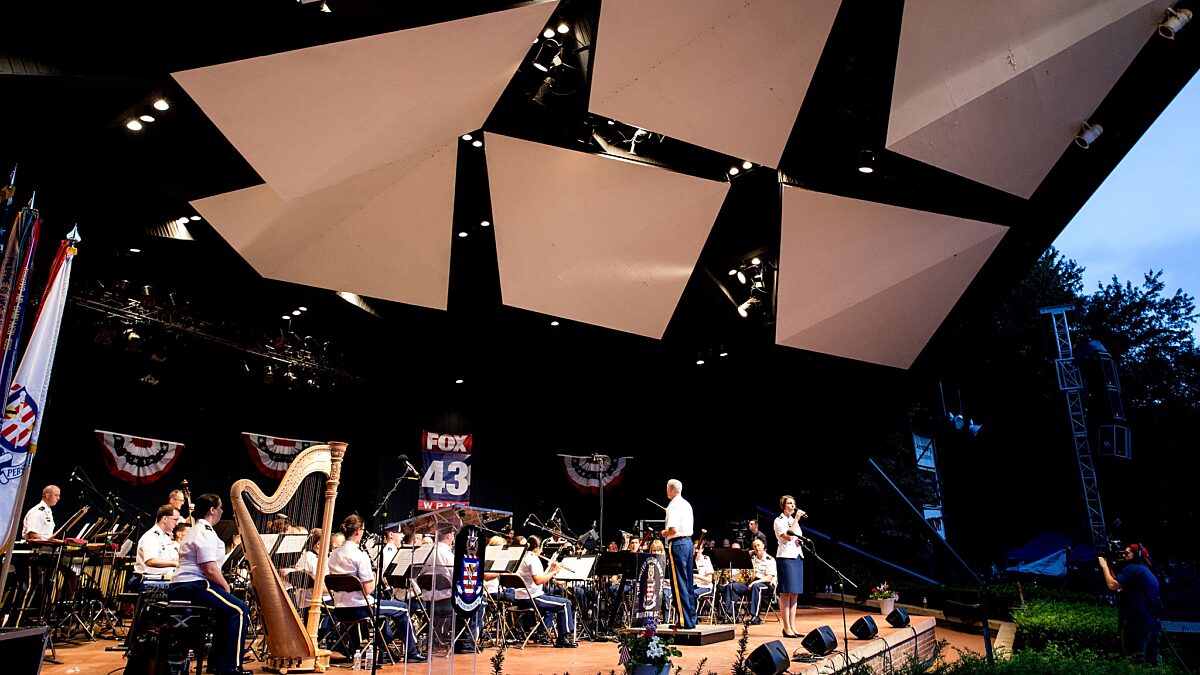 Headquartered in Washington, DC, The U.S. Army Concert Band has performed in concert venues such as Lincoln Center, Carnegie Hall, the Kennedy Center, and Hollywood Bowl. The ensemble participates in ongoing, educational outreach and often appears at national and international music events.

Each Army Band officer will conduct his/her favorite piece for concert band to include standards such as the Elegy for a Young American, orchestral transcriptions, and recently composed selections by Omar Thomas and Jay Kennedy.

Providing a musical backdrop for many of the nation’s most notable events, The U.S. Army Concert Band has a worldwide reputation for extraordinary musicianship.

Headquartered in Washington, DC, The U.S. Army Concert Band has performed in concert venues such as Lincoln Center’s Avery Fisher Hall, Carnegie Hall, the Kennedy Center, and Hollywood Bowl--connecting the Army with the American people. The ensemble participates in ongoing, educational outreach and often appears at national and international music events, including the Midwest Band and Orchestra Clinic, the Music Educators National Convention, the Texas Bandmasters Association, and the American Bandmasters Association.

During the summer months, the Concert Band performs outdoor concerts on the West Steps of the U.S. Capitol and at venues throughout the Washington, DC, area. Regular concerts are offered during the cooler months at The United States Army Band’s home, Brucker Hall, located on historic Fort Myer, in Arlington, Virginia.

In an effort to promote international goodwill, the 65-piece, traditional concert band has performed joint concerts with the Soviet Army, the Russian Navy, and the Ukrainian Navy bands, and has appeared in military tattoos in Scotland, Sweden, Holland, Norway, Australia, and Japan. The Concert Band’s 2011 and 2012 goodwill exchange concert tours with the Military Band of the PLA of China, entitled Friendship and Cooperation Through Music, is indicative of the importance these musical ambassadors play in matters of international diplomacy and outreach.

The Soldiers in this ensemble have been trained at some of the most prestigious music conservatories and universities in the country. Displaying their versatility, the Concert Band members perform a variety of styles, ranging from classical to popular. The communicative power of The U.S. Army Concert Band is greatly enhanced when combined with other musical elements of “Pershing’s Own.”