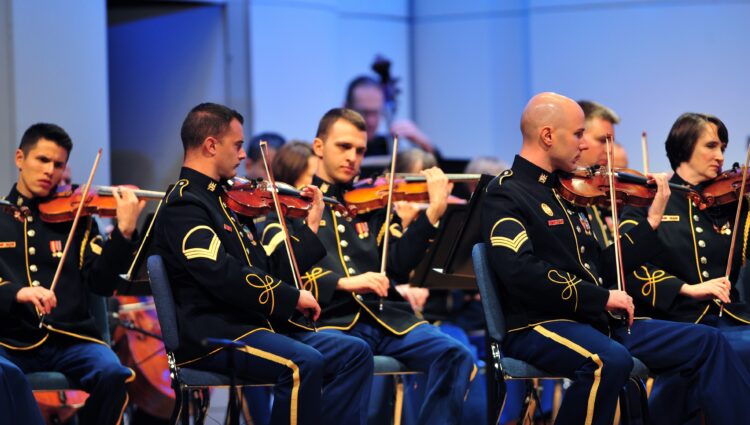 
Discover more about the Ensemble