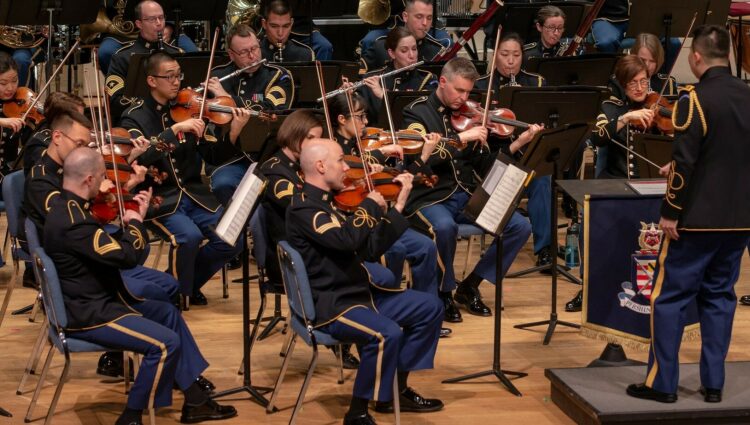 An Evening with Musical Masters

An evening with Debussy, Strauss, Dvorak and Mahler we feature the winners of the 2022 Young Artist Competition: Arturo Salvalaggio and Audrey Goodner as they perform masterworks with The U.S. Army Orchestra. Live stream via Vienna Pres website.

This concert will be broacast live on the internet.