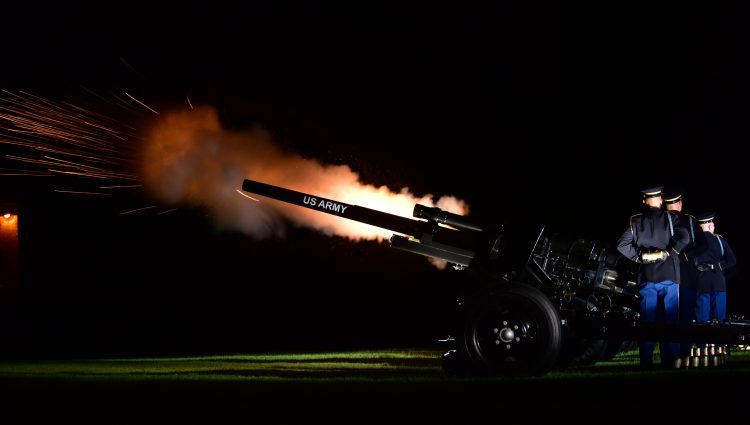 For over 40 years, The U.S. Army Band has presented its annual end-of-summer bash, the 1812 Overture Concert. We’ve enjoyed hosting thousands of Washingtonians each year at the Washington Monument and right here on historic Fort Myer.

While we couldn’t gather in person to celebrate summer and enjoy the performances of soldiers from Pershing’s Own and The Old Guard Presidential Salute Battery, we brought you the same great music to entertain, inspire, and have you feeling good about the flag!

Through the use of cutting edge video editing technology, we worked to craft and execute a safe and CDC-compliant concert space in which to perform for the virtual audience. We upheld the same variety and artistry, with performances by our folk and Bluegrass ensemble Country Roads, soloists from the Army Voices and Downrange, as well as The U.S. Army Concert Band and Herald Trumpets! The hour-long performance featured music by Dolly Parton, Garth Brooks, Rascal Flats, Nat King Cole, Michael W. Smith, highlights from The Avengers and Selma soundtracks, and of course, we saved the best for last: the finale. Tchaikovsky’s inimitable masterpiece featuring unique footage of the guns of The Old Guard Presidential Salute Battery!