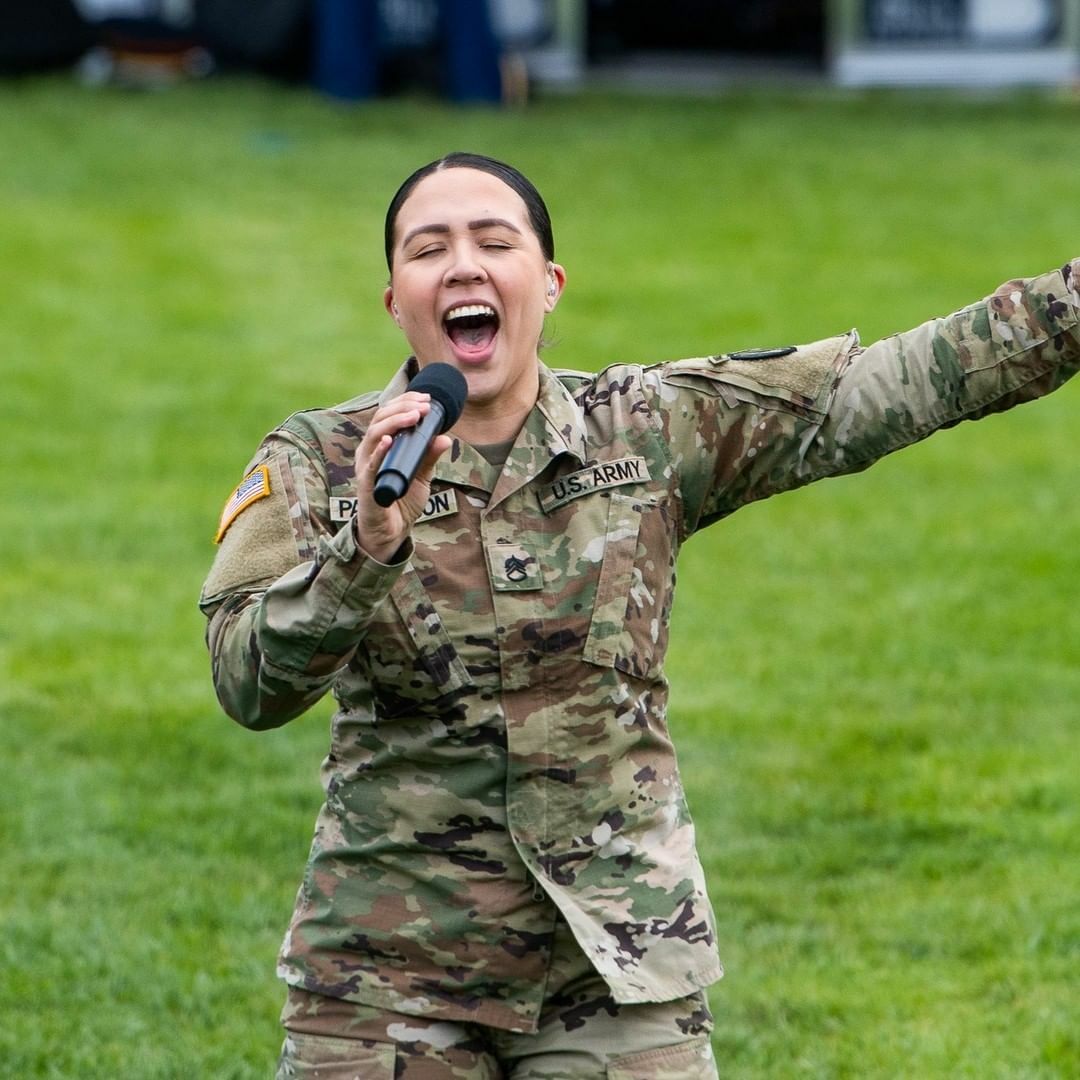 Twilight Tattoo is an action-packed military pageant featuring the ceremonial elements of @mdw_usarmy and patriotic, popular, and jazz music from the U.S. Army Blues and Voices! Live most Wednesdays at Fort Myer, May-July, and enjoyed by all ages. You don't want to miss it! @USArmy 📷: Cpl. Gabriel J. Bacchus and Sgt. Josue Patricio 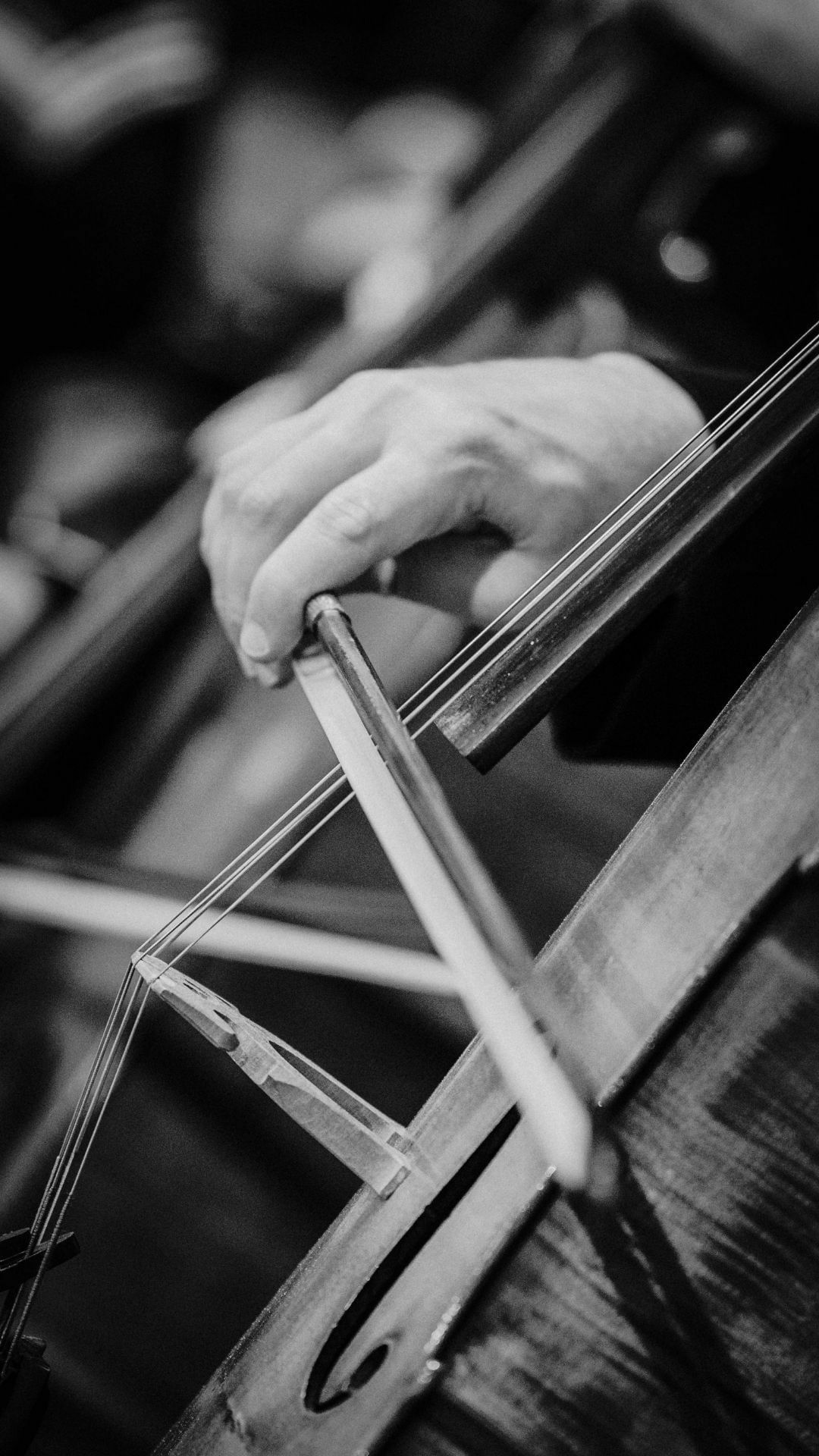 🏝 Did you know “Asian Pacific American” includes more than 50 ethnic groups, including native Hawaiians and other Pacific Islanders? Enjoy this performance of "Pua Kiele," a song written by the incredibly talented Hawaiian musician @joshtatofimusic who is often described as a "Polynesian Luther Vandross." Our version is performed by The U.S. Army Strings with vocalist Master Sgt. Tracy Labrecque of The U.S. Army Chorus. #AAPIHeritageMonth 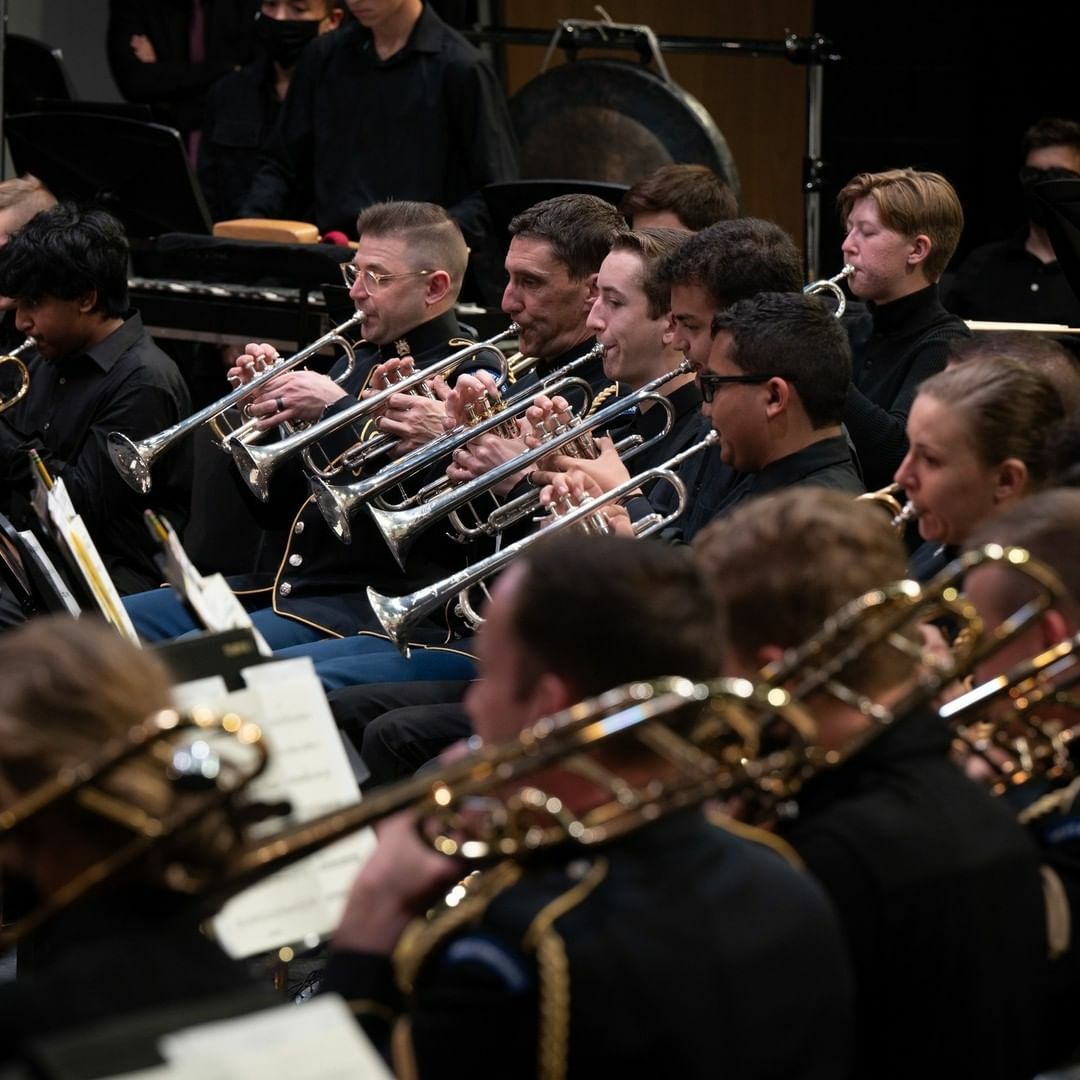 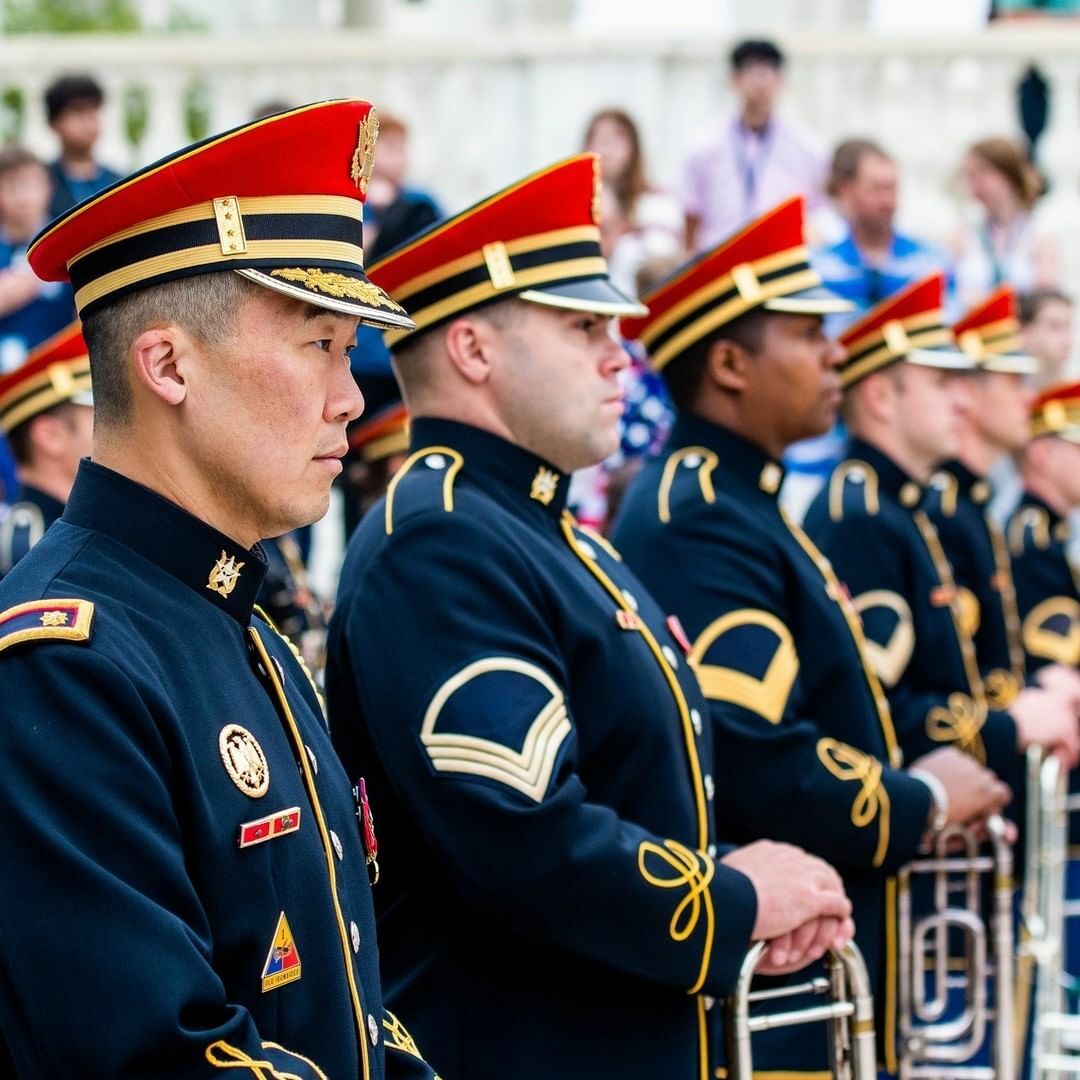 On May 4, The U.S. Army Band "Pershing's Own" supported a Full Honor Wreath Laying Ceremony at the Tomb of the Unknown Soldier in @arlingtonnatl. The wreath was placed by Nobuo Kishi, Japan's Minister of Defense, as part of his official visit to the United States. (@usarmy 📷 by Cpl. Gabriel. J. Bacchus and Elizabeth Fraser) 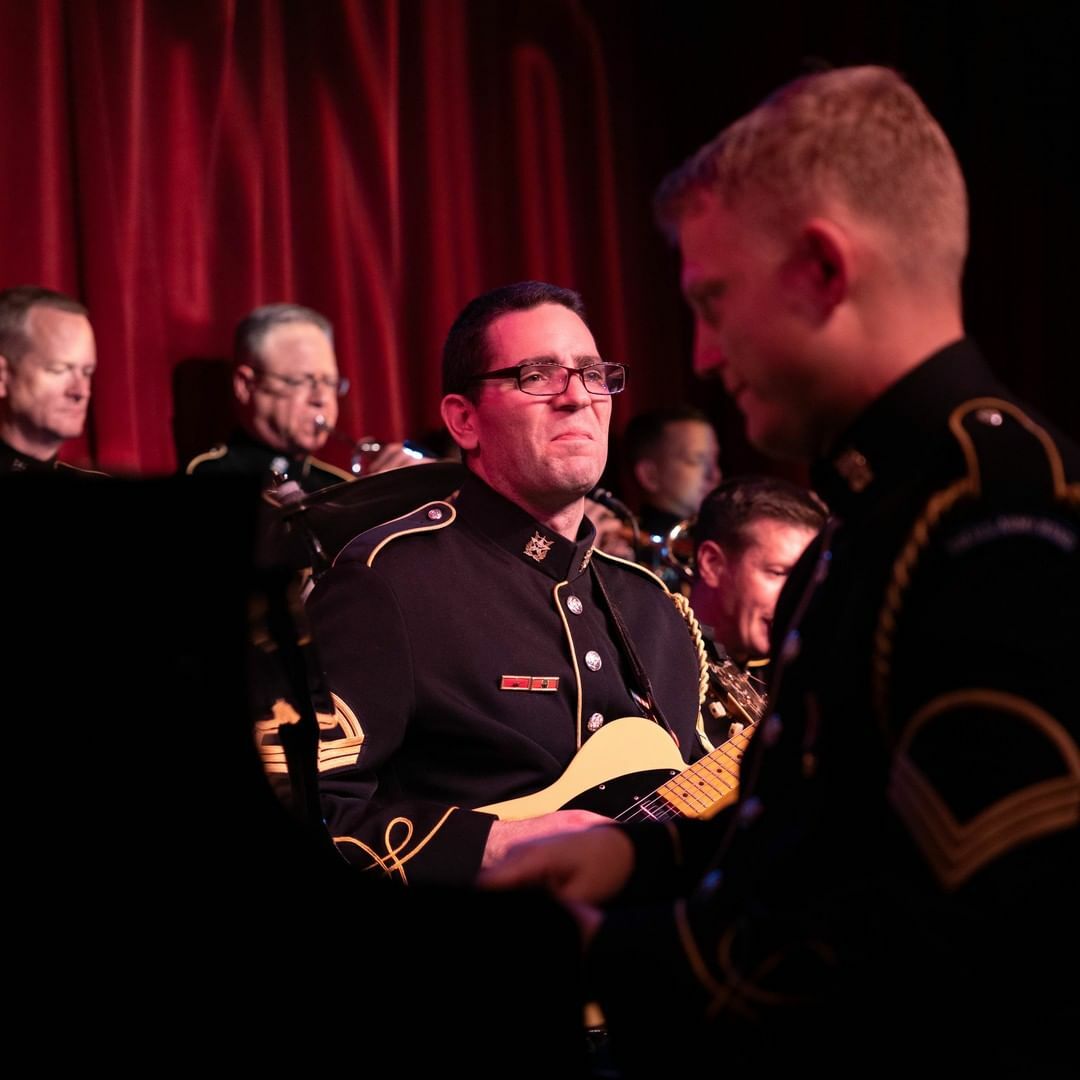 Looking for weekend plans? This Saturday, join the U.S. Army Blues for a community concert as part of the Chantilly Invitational Jazz Festival! More information on this FREE event here: https://www.usarmyband.com/events/chantilly-invitational-jazz-festival 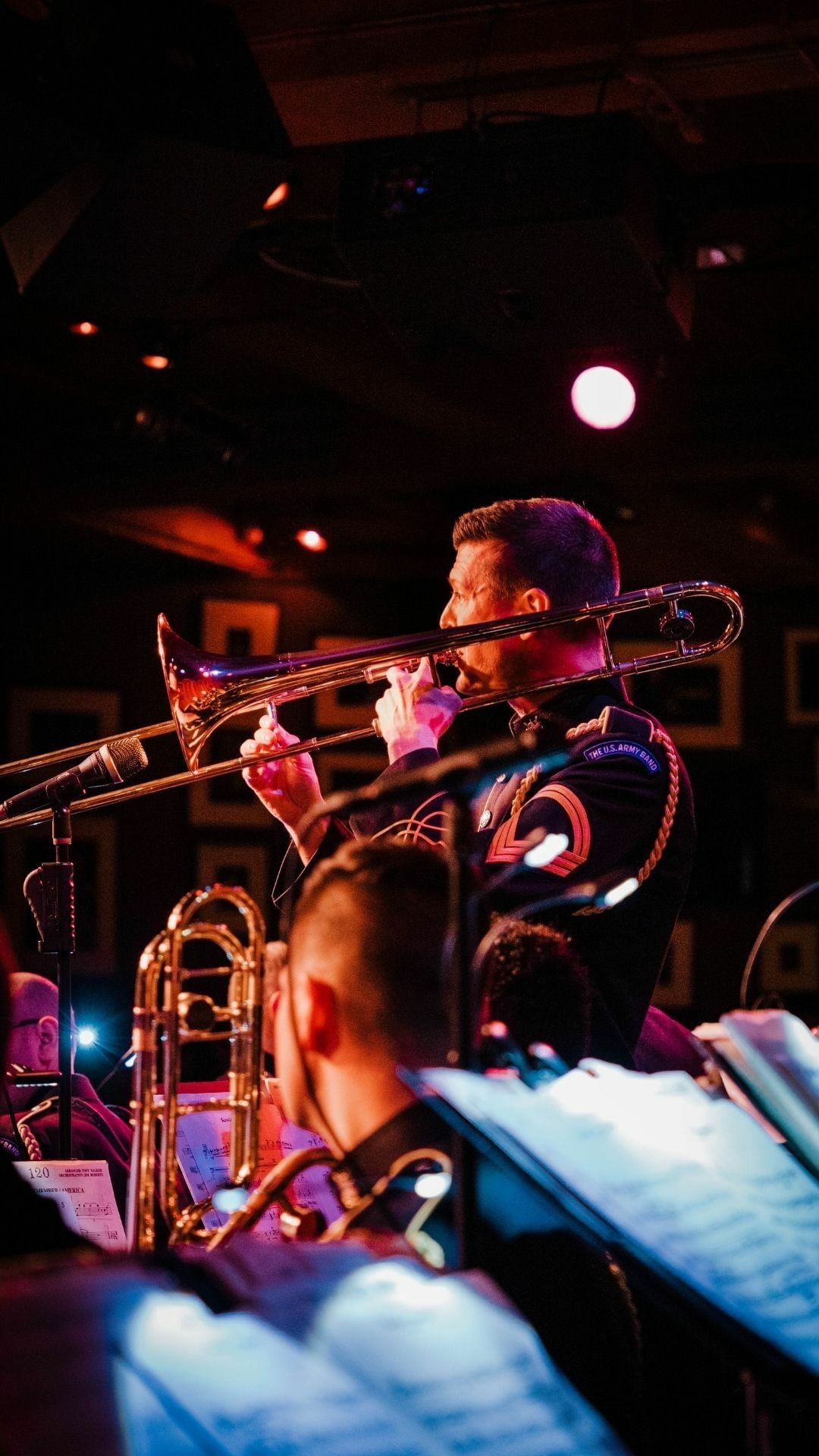 Celebrations erupted around the world 77 years ago today, when Germany unconditionally surrendered its military forces to the Allies, effectively ending World War II in Europe. Today we celebrate Victory in Europe Day with one of the most famous songs of the big band era. "Bugle Call Rag" would have been playing on the radio throughout 1942, as American service members began their trek overseas to enter the war. #VEDay 🎵: "Bugle Call Rag" by Jack Pettis, Bill Meyers, and Elmer Schoebel; performed by The @USArmy Blues 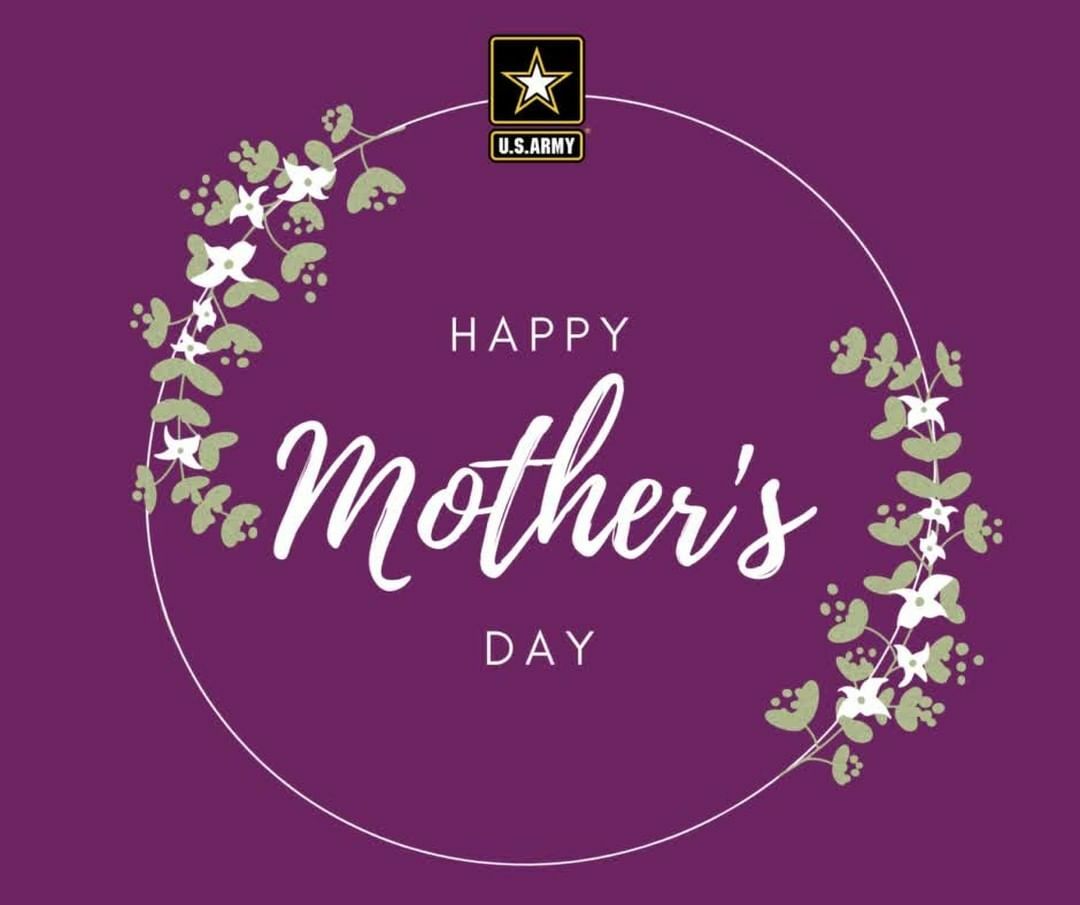 Tomorrow is Mother's Day and we want to give a special thanks to all the #MilitaryMoms out there. Tell us what you love about your mom! 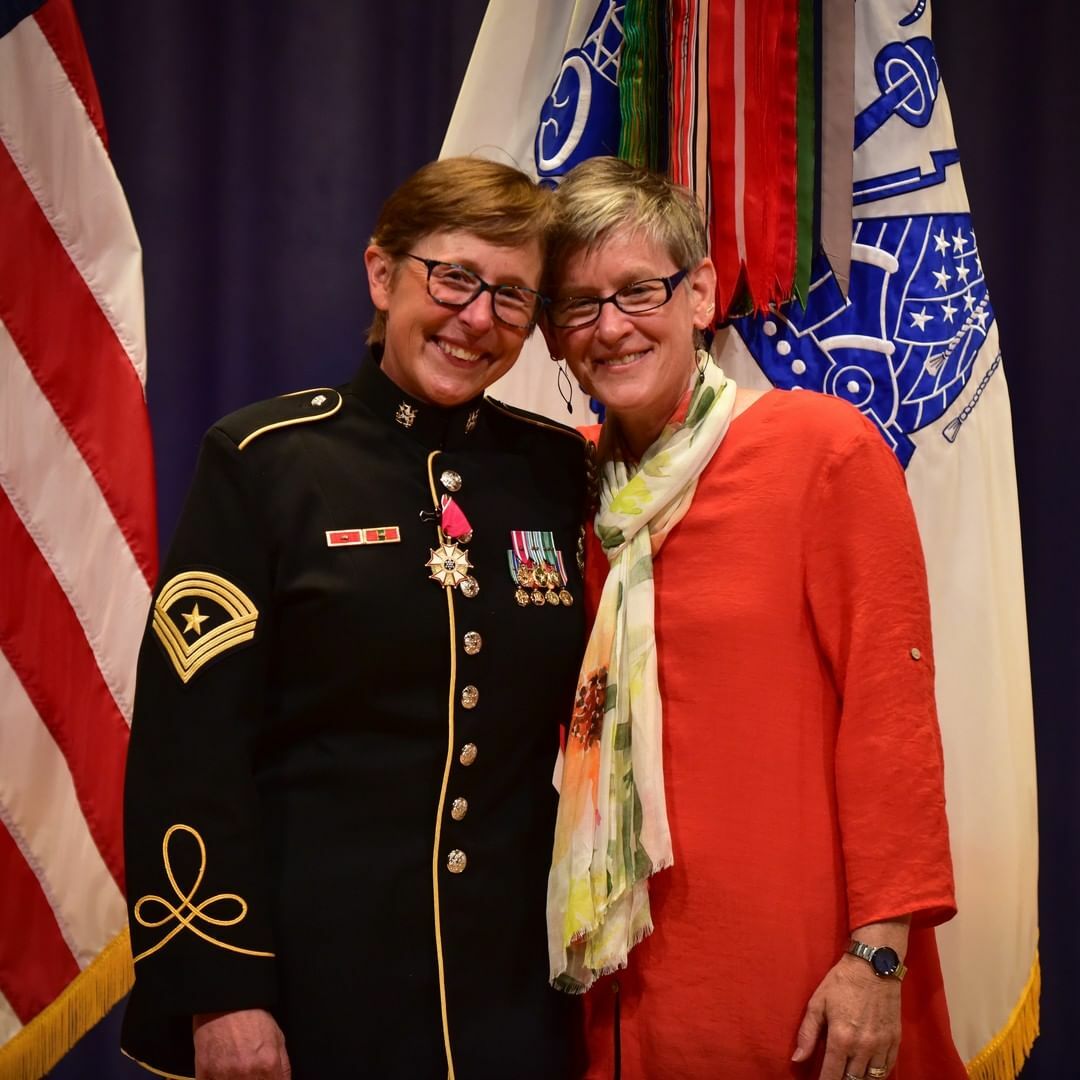 Military Spouse Appreciation Day was first recognized by President Ronald Reagan in 1984. This day allows us to pause and recognize the impact military spouses have on service and our communities. When we serve, our families serve. Thank you military spouses! 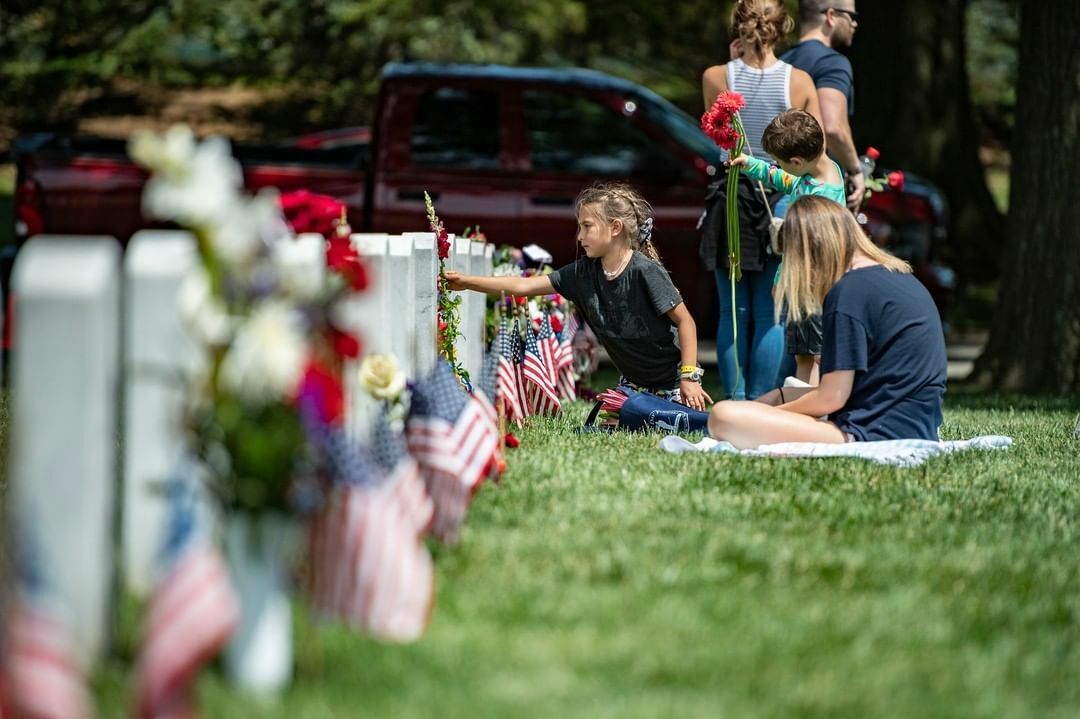 Decoration Day was first observed in the United States on May 5, 1865. A precursor to Memorial Day, the holiday began the tradition of decorating the graves of service members from the Civil War, and then World War I and World War II, with flowers. In 1971, Congress declared Memorial Day a federal holiday and moved it to the last Monday in May. Now, Memorial Day is a time we honor all of our nation's heroes who died while serving. #HonorThem U.S. Army photos by Elizabeth Fraser