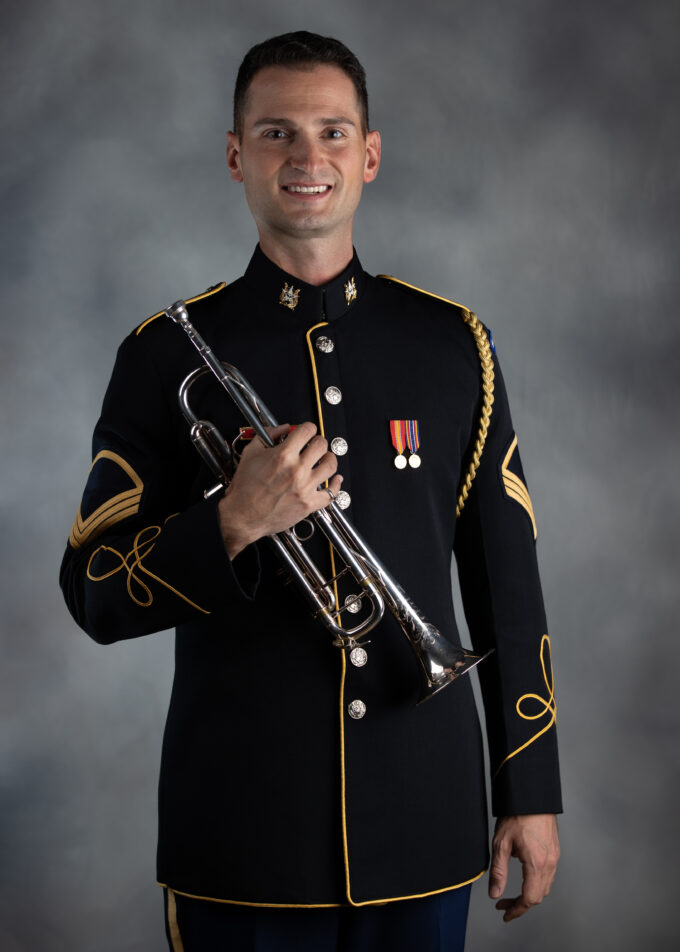 Anthony comes from Plainfield, Illinois. He marched with the Phantom Regiment Drum and Bugle Corps in 2002 and was a soloist in 2005. Anthony received a bachelor’s degree in music education from Indiana University in 2008 and a master’s degree in music performance from the University of New Mexico in 2012. His mentors include Daniel Zehringer, Stephen Burns, Joey Tartell, Edmund Cord, John Marchiando, JD Shaw, Bill Williams, and Chuck Berginc.

Though performing is an integral part of Anthony’s career, his passion is passing on all he has learned along the way to students across the country. Teaching has been an integral part of his life since high school. Anthony served as lead teacher for the Young Musicians Initiative (an El Sistema program for the underprivileged youth in New Mexico) and a brass technician for numerous successful high school marching band programs in addition to developing a brass course at Mountain Ridge High School in Glendale, Arizona. He currently resides in Arlington, Virginia where he operates his own private studio.