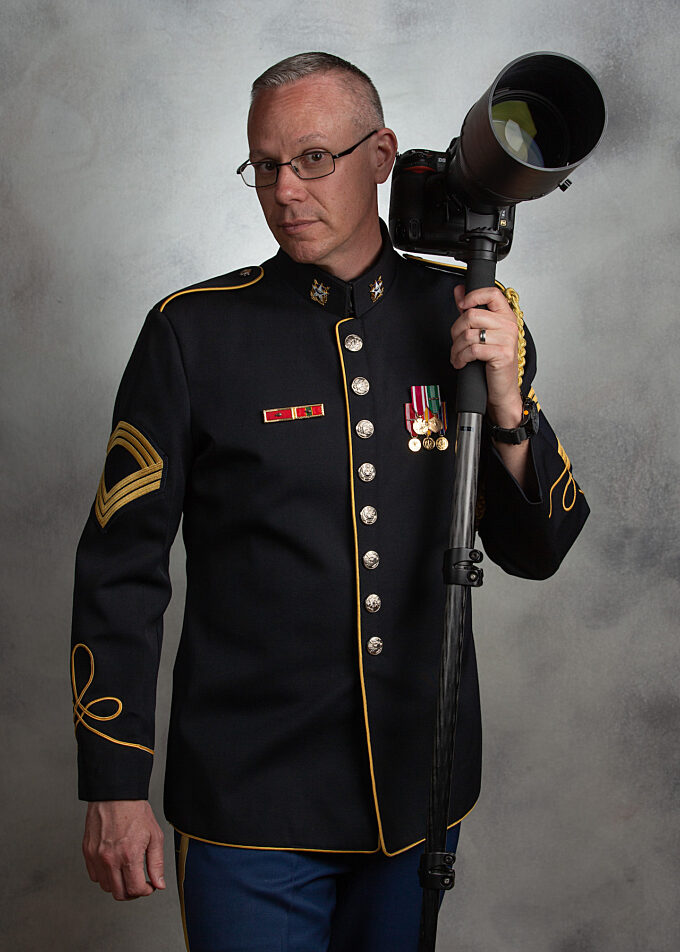 SGM Chris Branagan enjoys a diverse career as a trombonist, conductor, and committed educator. Prior to moving to Washington, DC, he held concurrent teaching positions at the University of Texas – San Antonio and Texas Lutheran University, and performed throughout the U.S. and abroad with groups like the San Antonio Symphony, the Royal Scottish National Orchestra, Austin Lyric and Baltimore Opera Companies, Santa Fe Pro Musica, and the National Philharmonic. He made his Kennedy Center debut in 2004, and has since performed on numerous occasions with Washington National Opera, including the 2007 production of Wagner’s Die Walkure. He holds a Bachelor of Music degree from Texas Tech University, and a Master of Music degree from the Royal Scottish Academy of Music and Drama (on a scholarship award from Her Majesty the Queen Mother). He was a prize winning soloist in competitions of the International Trombone Association (1997) and the IWBC (2001). While a student at the RSAMD, he won every solo and chamber music prize available to brass musicians.