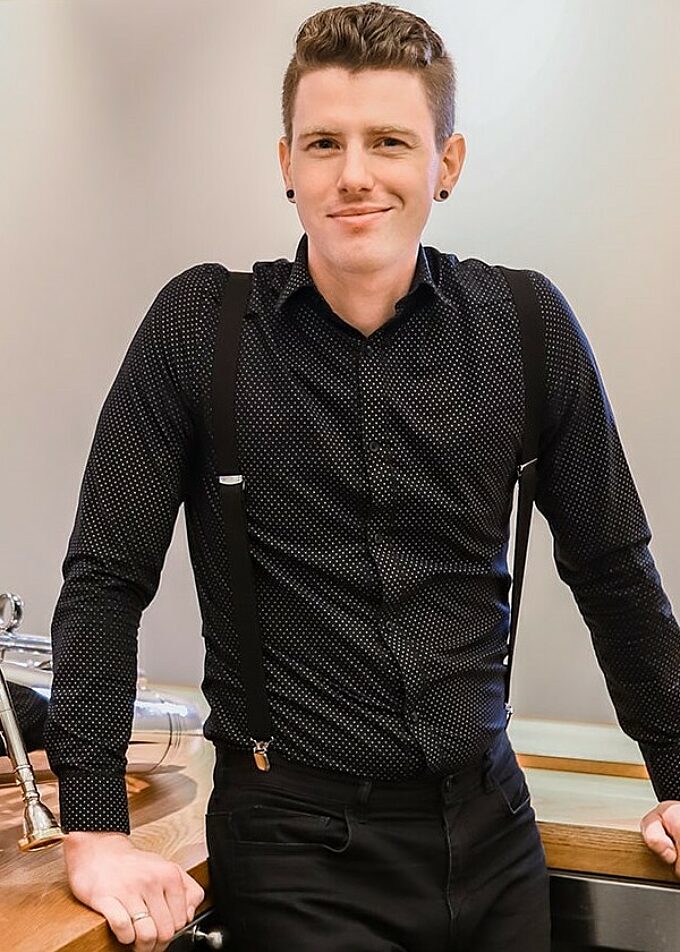 Keith Packman is a passionate musician and considerate educator looking to inspire all people by means of his tuba. Whether performing as a concert soloist on stage or backing a band downtown, Keith aims to break down barriers for how music can speak to an audience. He has recently begun his position as Adjunct Instructor of Tuba and Euphonium at Texas Woman’s University in charming Denton, Texas, north of Dallas.

As a performer, Keith has had an active freelance career in the Dallas-Fort Worth area for over a decade. He can regularly be heard performing with the Lone Star Wind Orchestra, one of the few professional wind bands in the country, and has recently released the new CD One for All with the ensemble. Also a specialist in chamber music, Keith is a part of two professional tuba-euphonium quartets, fLOW Quartet and Isomer Quartet, that have recorded albums and performed across the United States and Japan. As a competitive performer, Keith has been a prize-winner at multiple prestigious international tuba competitions including those hosted by the International Tuba Euphonium Association and the Leonard Falcone International Euphonium and Tuba Festival. He can also be heard in the viral video "Down in the River to Pray" with the University of Texas at Austin tuba-euphonium studio, which has recently surpassed 1.5 million views on YouTube.

As an educator, Keith has taught at all academic levels from pre-middle school to collegiate graduate students. His pedagogical practice revolves around developing a high-level of musicality and the best possible sound quality, all while instilling a strong sense of the students’ individuality. His college students have gone on to start their careers as various types of music educators and his younger students have achieved many accolades including the coveted TMEA All-State status.