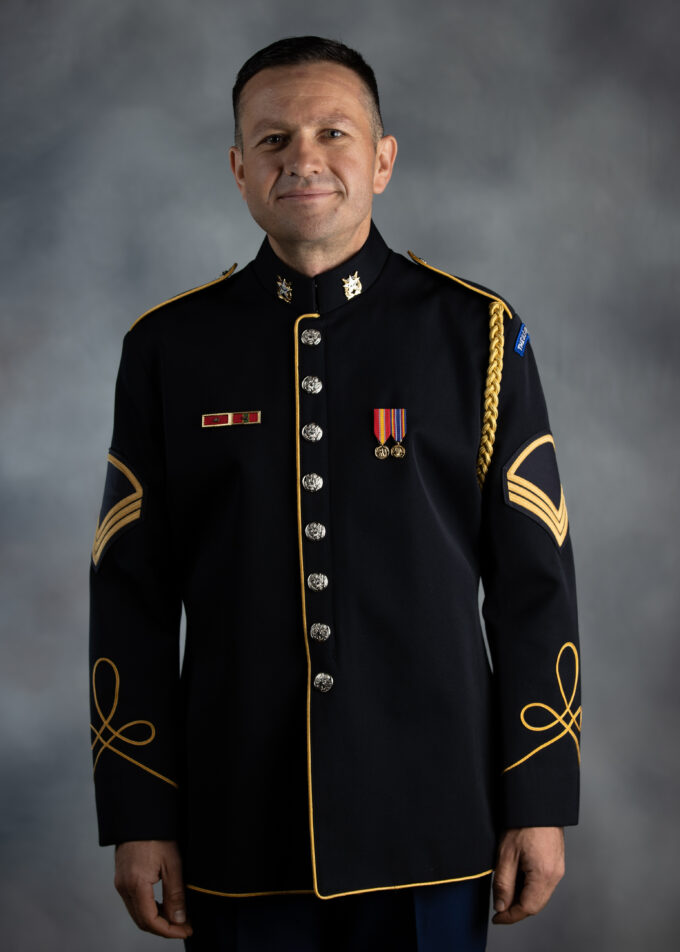 Described as a "commanding" singer by a recent Boston Globe review, and "rich voiced" and "vivid" by the New York Times, SSG Peter Walker performs with the GRAMMY-nominated Skylark Ensemble, GRAMMY-nominated Handel + Haydn Society, GRAMMY-nominated Clarion Society Choir, Kuhmo Kamarimusiiki, Staunton Music Festival, Early Music New York, Blue Heron, Texas Early Music, Pomerium, and other ensembles, and is a founder and member of Chapter House, a duo exploring the connections between storytelling and music. He is also active as a researcher of early music ranging from the Middle Ages through the eighteenth century, and has presented lectures of medieval and renaissance music at Vassar College and Case Western. Peter holds degrees from Vassar College and McGill University, where he studied with Drew Minter and Sanford Sylvan.