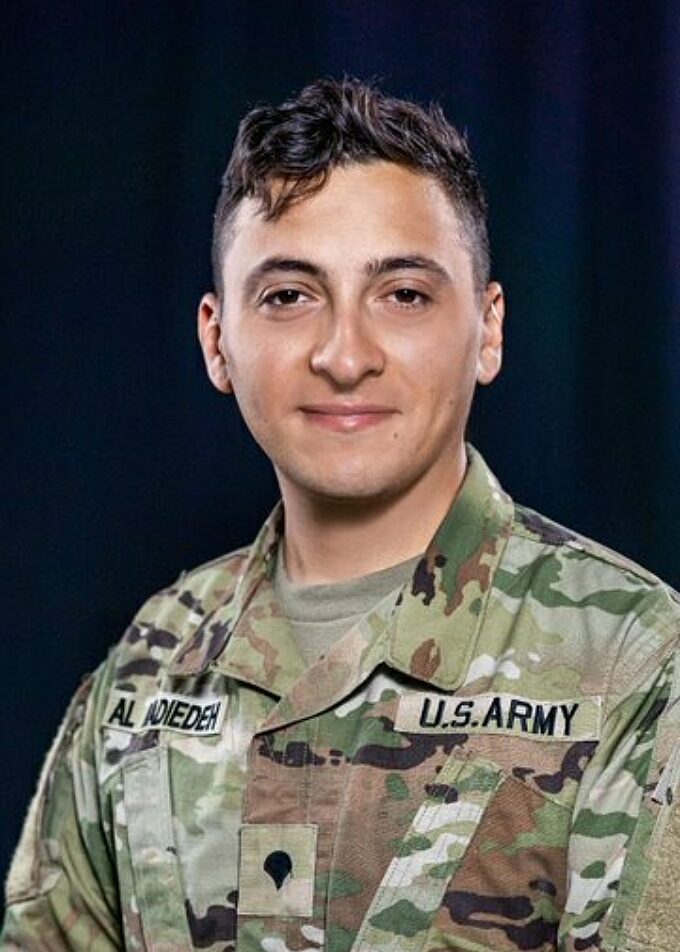 Zachary Al-Radiedeh (b. 1995) is a euphoniumist, tubist, and brass educator currently residing in the Republic of Korea, where he performs with the United States Eighth Army Band. His eclectic career in music began when he chose the euphonium in fifth grade, mistakenly thinking it was a French horn. Since then, he has performed a variety of idioms, from classical to punk to folk fusion. His diverse experiences have led him to a wide range of stages, including Strathmore Music Center, the 9:30 Club, and Mile High Stadium.

Zachary holds a Master of Music in Euphonium Performance from the University of Georgia and a Bachelor of Science in Music Education from Towson University. His teachers include Patrick Nyren, Matthew Shipes, David Zerkel, and James Hicks. Notable competitive honors include advancing as a semi-finalist in the 2022 Jeju International Brass Competition winning the 2018 Towson University Concerto Competition.